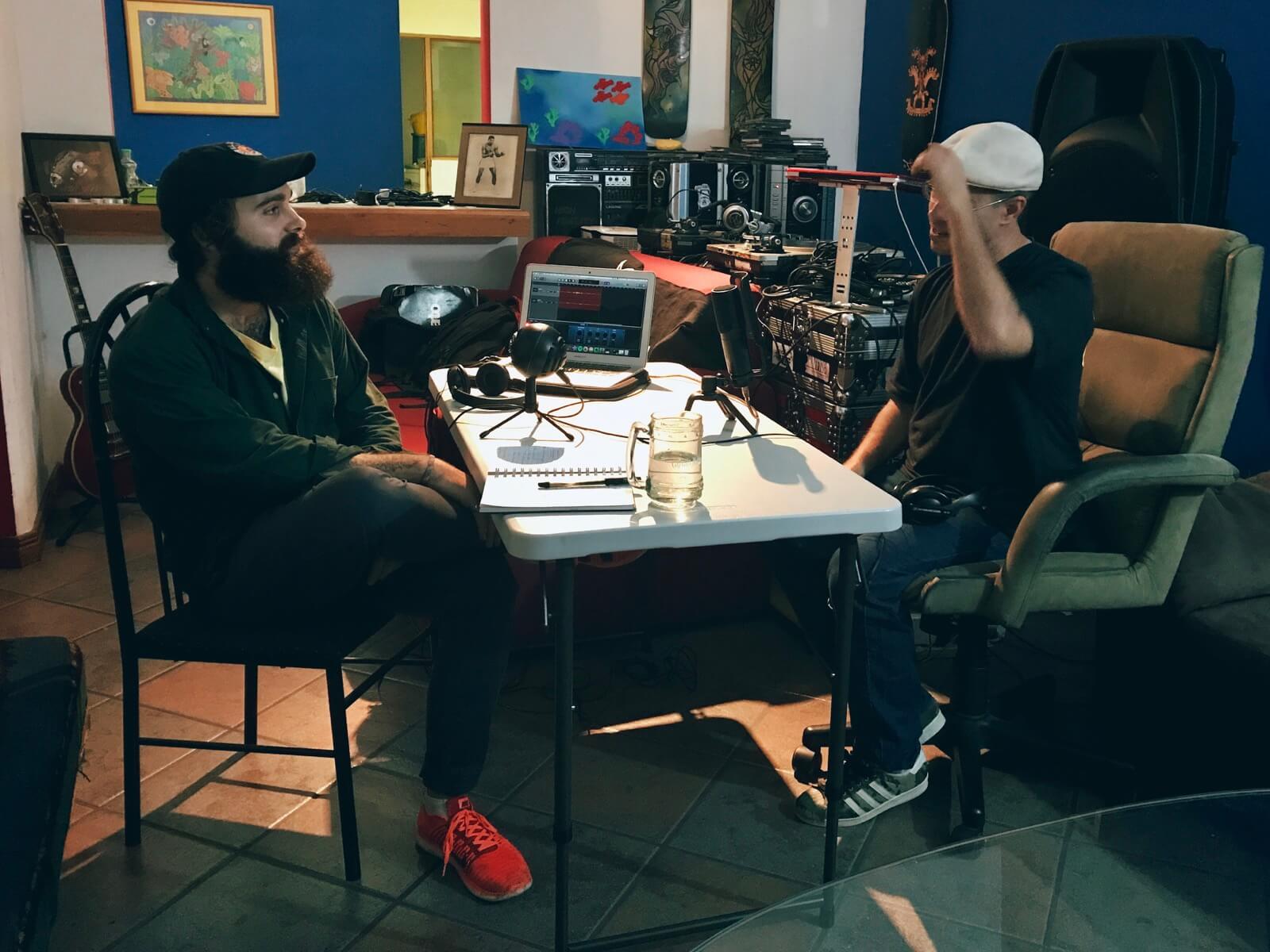 This episode was a special one because it was actually Alex who inspired me to get a microphone and try podcasting after we met in Nicaragua around three years ago. We talked about his own podcast and film projects in Central America, returning back home to Australia, and what he’s planning during these strange times.

Eventually, I’ll get a proper intro and outro to these. There is in our future a TV or Internet populism, in which the emotional response of a selected group of citizens can be presented and accepted as the Voice of the People
— Umberto Eco

The past week has laid bare all of America’s growing contradictions. The contradictions of mythical American exceptionalism, late-stage gig economy services capitalism with 40 million unemployed, a pandemic that disproportionately affects people of color with little-to-no federal response, an incoming climate crisis already visible but ignored, consolidated financial capital for the 1% while growing misery affects all of the working class. It is a country that cannot, or will not, provide a social safety net to working people nor appropriate equipment to medical personnel during a pandemic, yet will happily mobilize a militarized police to crush any legal right to voice discontent with widespread violence and impunity. Ironically, it will designate anti-fascism as a terrorist ideology.

While both conservative and liberal media hyperventilate about looting, no one has bothered questioning the heavy-handed actions of the police apparatus as perhaps initiating a response by people looting. In fact, many articles coming out in the Spanish press are praising police taking a knee with protestors. Which is absurd, because thirty minutes after these photo ops, they start tear-gassing again.

Adam Weinstein for The New Republic:

It is time to embrace the parallels, to be unafraid to speak a clear truth: Whether by design or lack of it, Donald Trump and the Republican Party operate an American state that they have increasingly organized on fascist principles. It is also time to consider what else the fascists may yet do, during an unprecedented pandemic, amid unprecedented unemployment, faced with unprecedented resistance ahead of an unprecedented election. The Republican Party wants to make “antifascist” a category of terrorist; whether or not it actually uses active-duty soldiers to round up this new class of undesirables in the “national emergency,” it has at its disposal every police officer who flies a Punisher or Blue Lives Matter flag above the U.S. flag, every armed vigilante and Oathkeeper and Proud Boy who craves the boogaloo.

America is in a deep crisis, and it has little to do with some people looting some stores. Far from the cries of police reform of more body cams, the people on the streets understand that any posturing by politicians with these ideas are totally insufficient. We have past that long ago. We are seeing this level of uprising precisely because the authorities have ignored this for decades.

We have no opposition party left in the Democratic Party, with its means-tested focus-grouped solutions. And the Republican Party has been wholly capture by Trump and his brand of vacuous machismo. These contradictions necessitate systemic change, and it starts with overthrowing capitalism. Vote for whoever you want in November, but regardless of who ascends to the highest office in the land, our crises go beyond the ballot box. Our decaying empire and its sprawling military will still be there if Joe Biden is president. We will still be left with structural racism and a trigger-happy, violent police force that believes themselves to be an occupying force in American cities, because they live in the suburbs. We will still have concentrated capital for a small group of oligarchs that offer shitty jobs with no medical or social protections. It is time to start understanding that reality and act accordingly.

I can once finally go outside in the morning with shorts and sandals. The weather is still a little cool, but it’s a pleasant change from always being bundled up for most of the winter, even inside our house.

A few weeks ago, I woke up to a smoke-filled house and a malfunctioning pellet heater. That scared us enough to not turn it on again until someone came to look at it the other day. We think there was a small gap in the pipe leading out of the ceiling and the ashes. Unclear if he solved the problem, but luckily we’re getting to the season where we don’t need it.

On Monday, all four of Galicia’s provinces will be promoted to phase 1 of the deescalation plan. Notably, Madrid will stay in phase 0. But here, we’ll be able to:

I expected to be in quarantine for much longer, but it seems we’ll make it out of this first wave and finish our different phases by late June. Other than possibly seeing a few friends from a distance here and my in-laws at the coast in July, I’ll be maintaining my social distant vigilance for quite awhile.