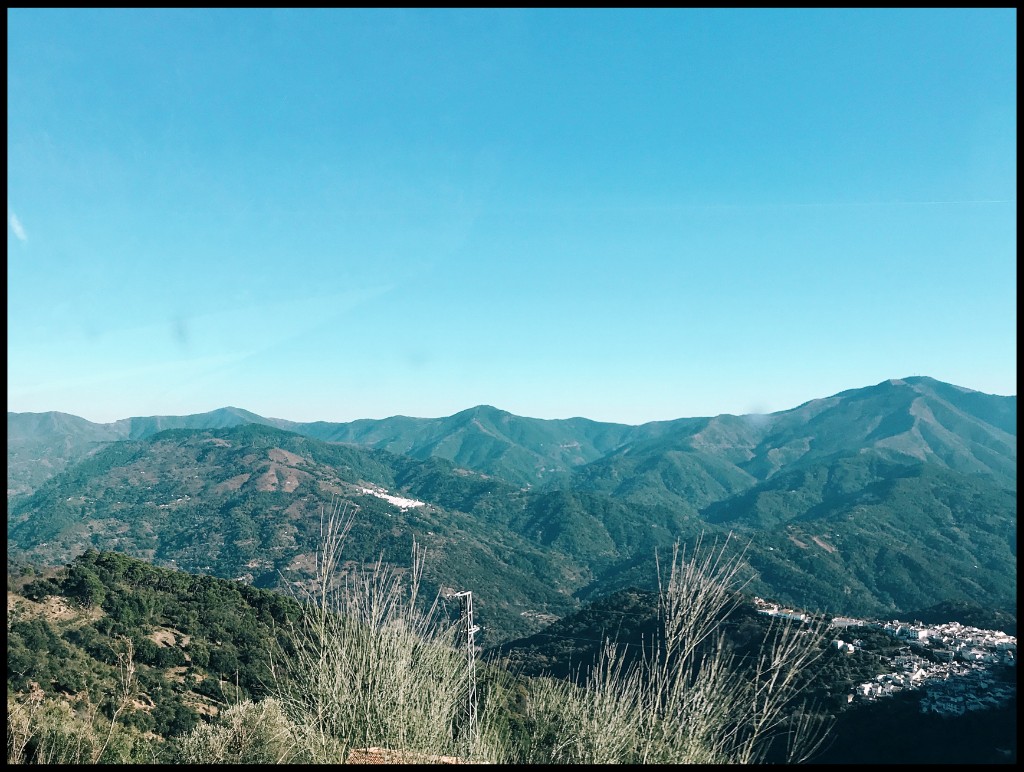 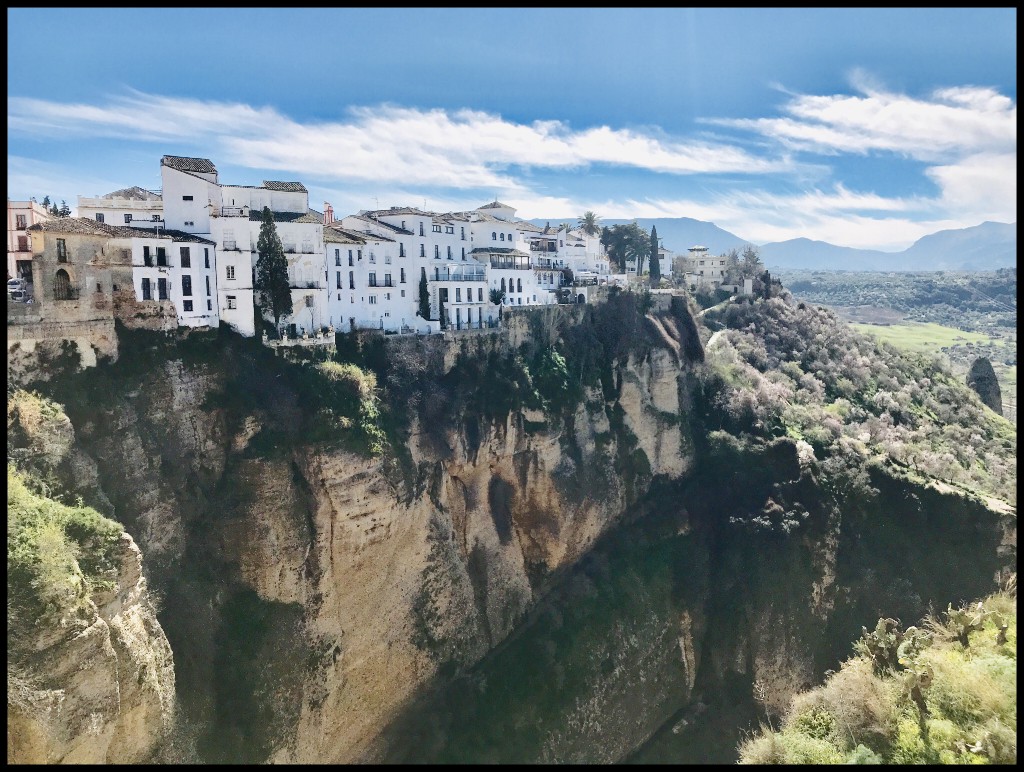 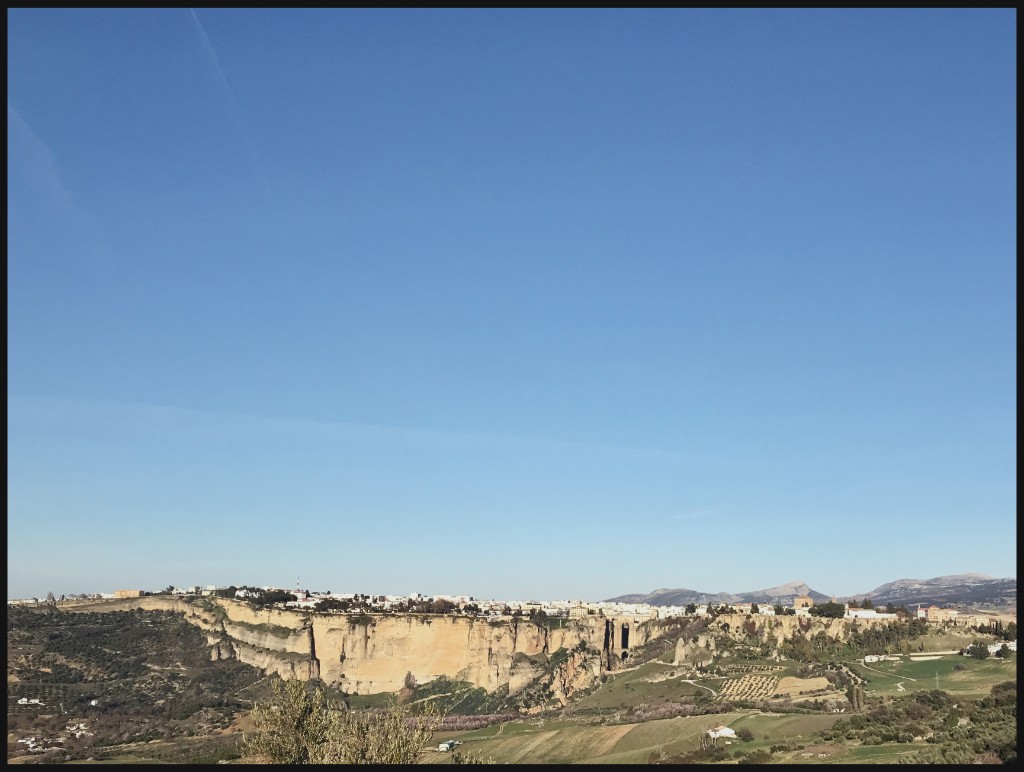 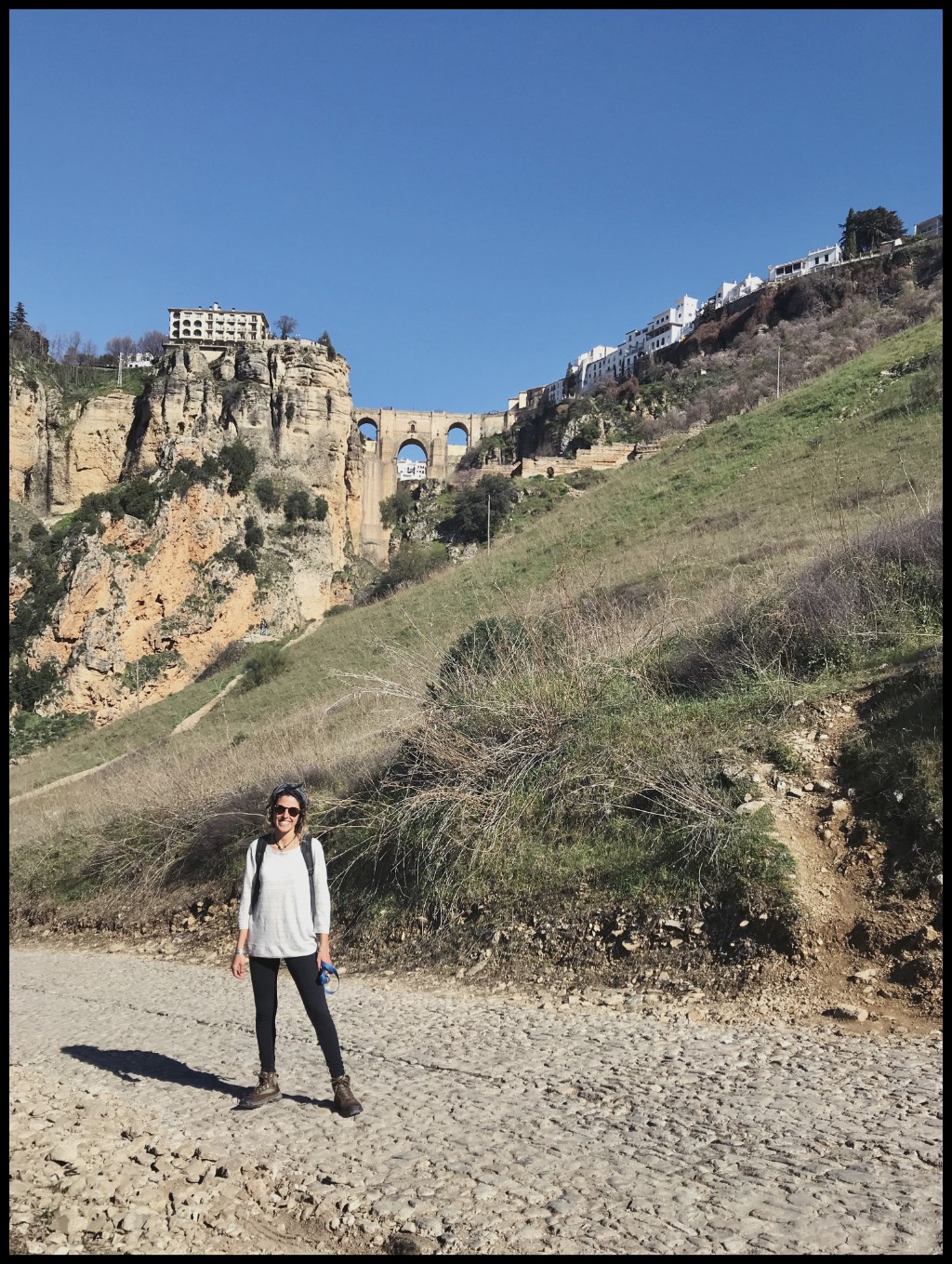 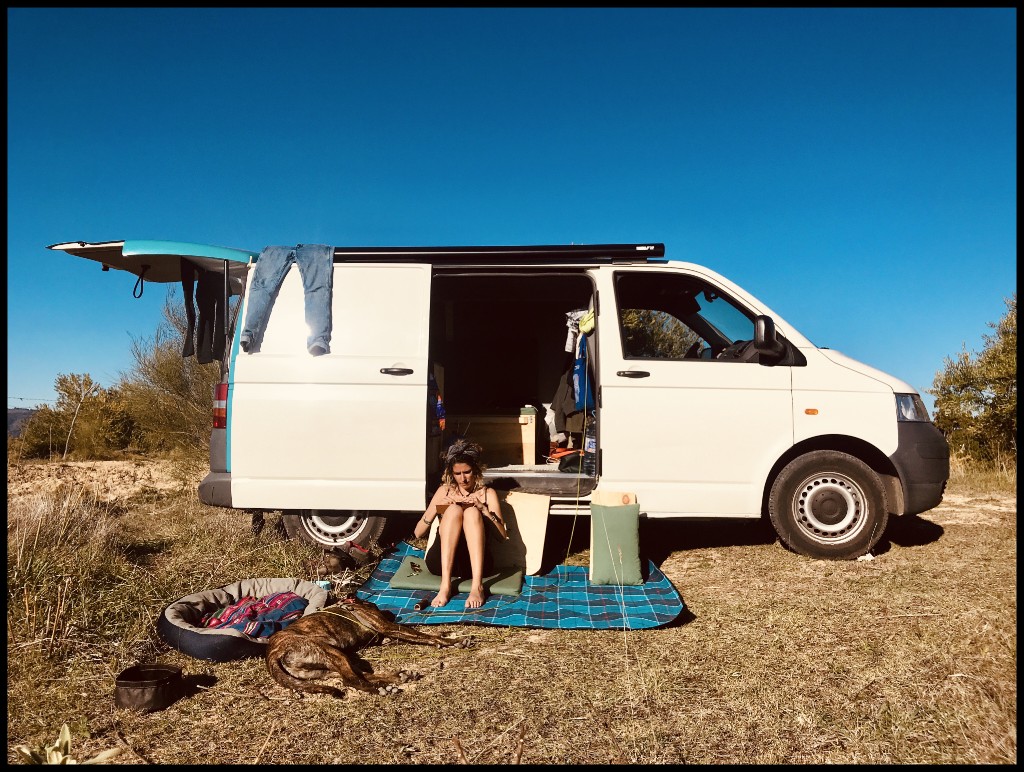 One thought on “Day Fourteen: Into Andalusia”