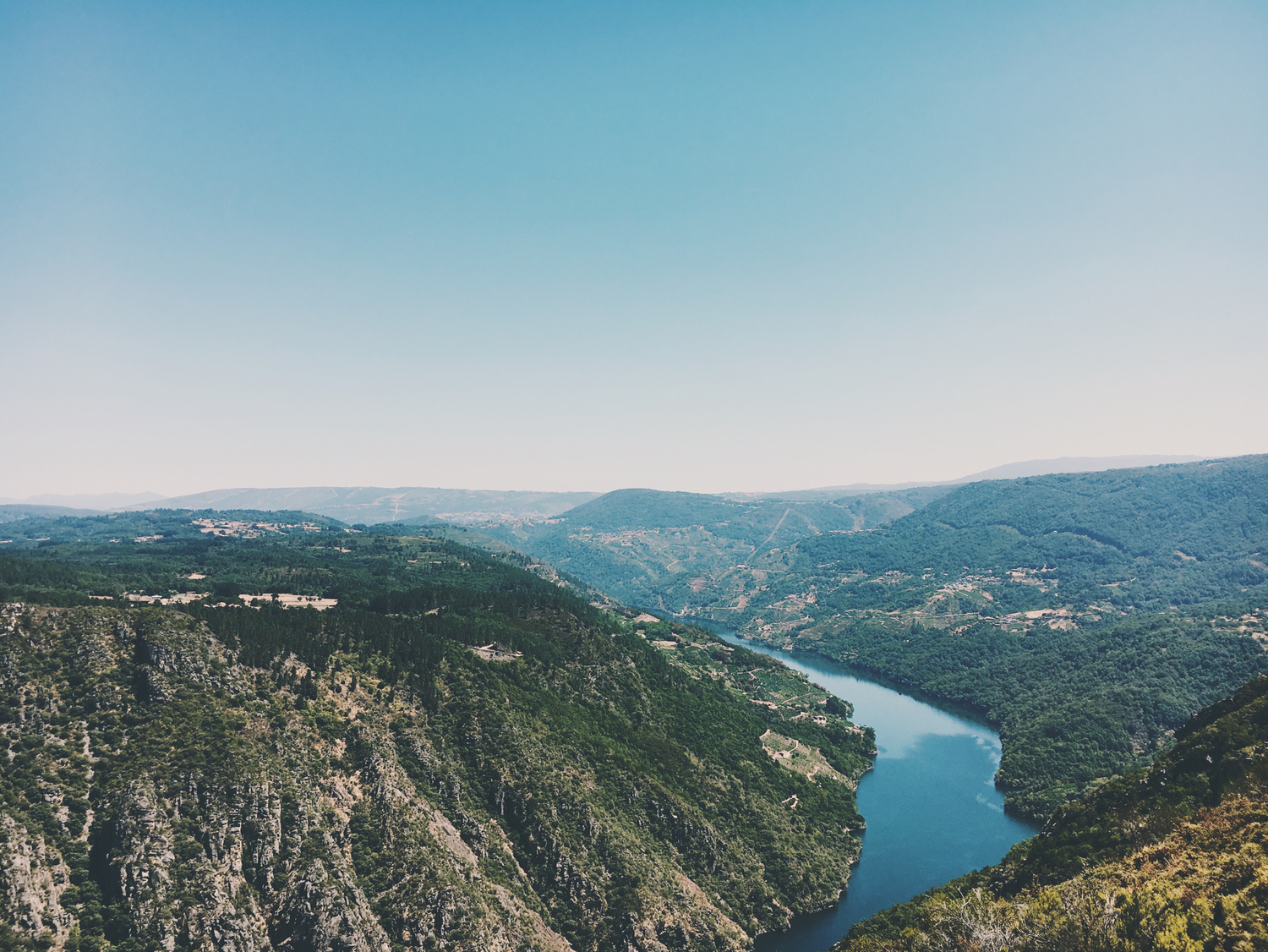 Day 24 here in Spain and the coalition government under Sánchez a few days ago announced it will extend the state of alarm until at least 26 April. After that, there might be an easing of restrictions until we’re out of the peak. The daily casualty rate is still high but has been going down for a few consecutive days. In the mornings, I don’t at the numbers like when it was still new and shocking.

I support as little movement as possible. Just writing that feels strange, because my position on travel and movement has shifted so considerably. I am one of the global 20% of the world who has ever flown on an airplane. Comparably, I guess I used to fly regularly. Now, it’s been 17 months since coming to Europe.

My livelihood doesn’t depend on going out on the streets. I’m not an essential worker nor a healthcare professional on the frontlines. Aside from the massive casualties COVID-19 has inflicted upon this country, the economic aftershock will stay with us for quite some time and I really worry about the social and political consequences. This is true for the world.

“There are decades where nothing happens; and there are weeks where decades happen.”

The troika of crises we confront; coronavirus, capitalism, and climate have further pulled me into a web of poignant questions. It’s Phase II; a shedding of what was considered normal before this, accepting new paradigms, and being prepared for either the coming socialism (it’s visibly obvious capitalism is incompatible with low-carbon future survival) or the coming barbarism.

Today was windy and rainy and it was easy to stay inside. I’ve been reading Kropotkin, waiting for a few other books to arrive. I hate Amazon, more so hearing about Chris Smalls being fired and the lies they spun about him, and really work to not rely on them as much as possible. I ordered about 8 books, most of them well over a thousand pages each, I don’t see myself using them soon. I do not link to Amazon in any way on this blog.

I was also reading about degrowth. I first heard the word in Jonathan Franzen’s Freedom. It’s a critique of our globalized overconsumption. Why is it that the economy crashes when people only buy the things they really need? Most of us understand, communicated by scientists, that the planet has a few years before we head into unforeseen climate tipping points. We acknowledge that we shouldn’t fly so much anymore and we should buy more locally.

If COVID-19 and other animal viruses were caused by the human-animal interface, pushed ever more closer by deforestation practices and rapid industrialization, then we should all be thinking very seriously about how to scale things back, and fast. The myth of “infinite growth on a finite planet” has been shattered. A tiny virus has brought the whole planet to our knees with humility (with some exceptions).

In an article in The Ecologist to promote an upcoming book on the topic for Pluto Press, Anitra Nelson and Vincent Liegey write:

Efforts to slow the spread and contain this coronavirus highlight the fragility of urban living, massive socio-economic inequities, of production for trade, a fragmented and globalised supply chain and just in time supplies — all characteristics of advanced capitalism.

Neoliberalism has led to under-resourced and overburdened health systems relying heavily on global supply chains that have fractured and warped as borders and work places close — colliding with urgent and massive demand.

No crisis could so sharply throw into relief the fragility and precariousness of capitalist societies characterised by globalised production for trade and profits; weak states led by bureaucratic elites; and a citizens experiencing anomie, individualism and alienation. But this is not a wholly new crisis, rather just a variation on an old capitalist crisis theme.

The problem is that the ruling class will have very little incentive to change course. Businesses and governments will try to bring us back to normal. But what is normal and should we even try to go back to it? This is my issue with one democratic presidential candidate who thinks of Donald Trump as some aberration. Normal is untenable.

I live in the privileged rural. Actively choosing to de-urbanize from Los Angeles and Cologne in search of a closer relationship with the natural world, not enticed by centers of culture, maybe this line of thinking comes easier to me than others.

The article finishes with this:

Degrowth advocates using one’s legs, bicycles and, to a small extent, public transport. In contrast the current coronavirus pandemic has clearly been spread much more rapidly due to travellers using aeroplanes and cruise ships. In short, another world is not only possible but also preferable.

With all this, I think of A Ribeira Sacra, the sacred riverbank in the heart of Galicia. The Ribeira Sacra is a canyon carved out by the the Sil River that straddles the provinces of Ourense and Lugo. It’s called the Sacred Riverbank in Galician because the once isolated region is home to many Romanesque monasteries from the early Middle Ages, whose monks and hermits continued cultivating vineyards and producing wine, like the Romans before them, on terraced edges of the canyon walls. It is also shortlisted for a UNESCO World Heritage Site in 2021.

I’ve had the pleasure to a twice; once the first time I came to Spain and the second in January; camped near Parada de Sil under a meteor-showered night sky, hiked to the hidden Mosteiro de Santa Cristina de Ribas de Sil, entered the castle of Castro Caldelas, passed through Monforte de Lemos, the unofficial capital of the region on a very cold day. 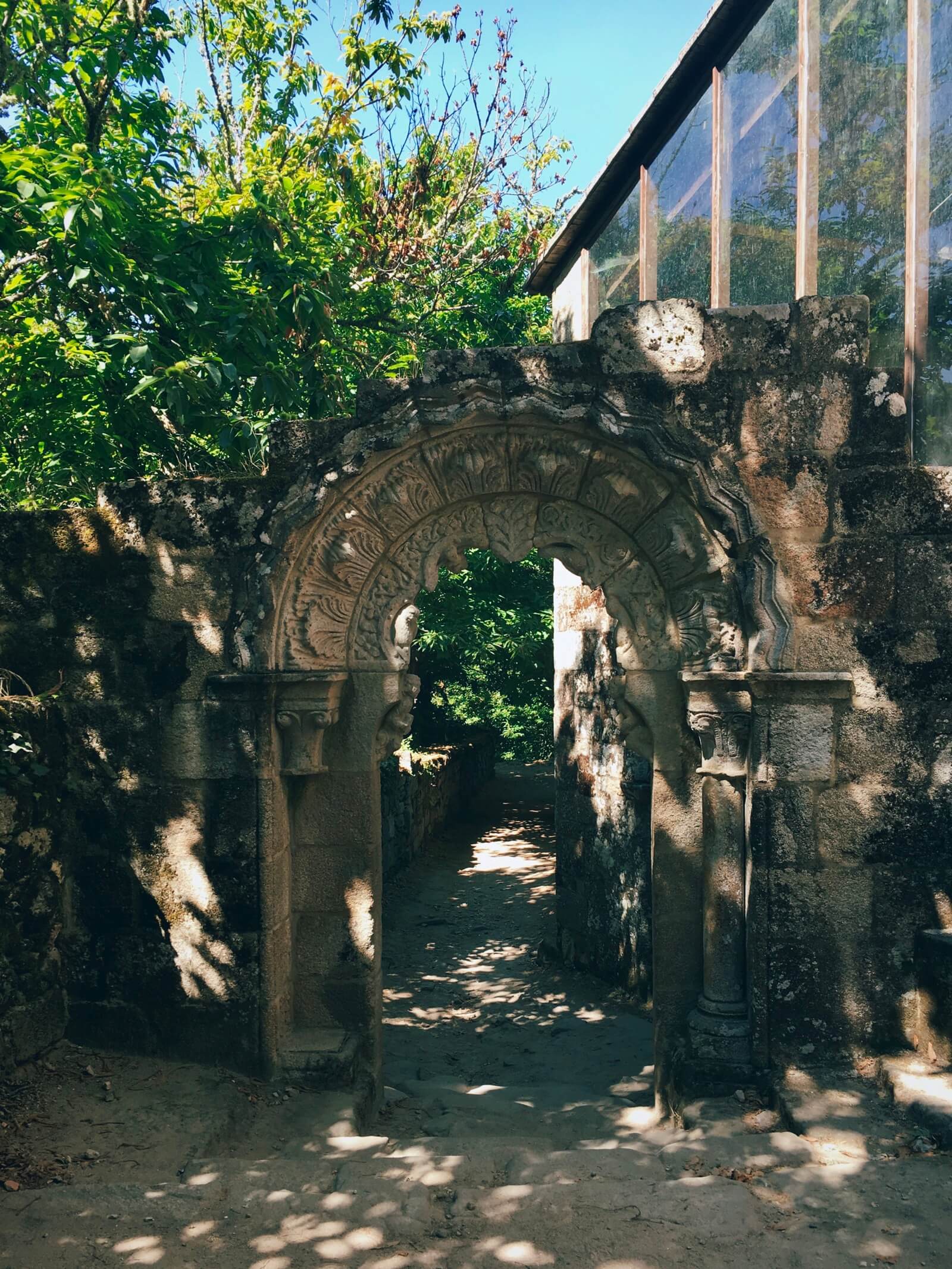 My partner and I rent a house now. It’s difficult to find rentals in Galicia outside the major cities; everyone is selling. We’ve looked at a few places to buy. While both of us have that nostalgia of traveling, living in West Africa, being free and untethered, it runs against our longing for land of our own to care for and the acknowledgement that the earth cannot sustain that lifestyle on a grand scale.

Since moving here, we’ve vacillated on the question of proximity if we were to ever purchase something; how close to a town (and ease of socializing) or how far? We have friends in Allariz now and we were looking forward to the weather turning better so we could gather outside. But we also want space to garden, and the available options with an adjacent plot of land and within walking distance are slim or unaffordable.

But now, we don’t go to town anymore, save for a weekly trip to the market. And this will ease up. Of course at some point the current situation will end, but with what consequences? What will be new forms of normal? Will I so carelessly dar dos besos to friends of friends when I meet them? Can we anticipate another autumnal virus outbreak?

Which is why I think of the Sacred Riverbank. A refuge, still populated, but less so. And perhaps this future was written for us over there; quietly cultivating a small garden, telecommuting, with an occasional bike trip to town for groceries. It’s good enough for me.