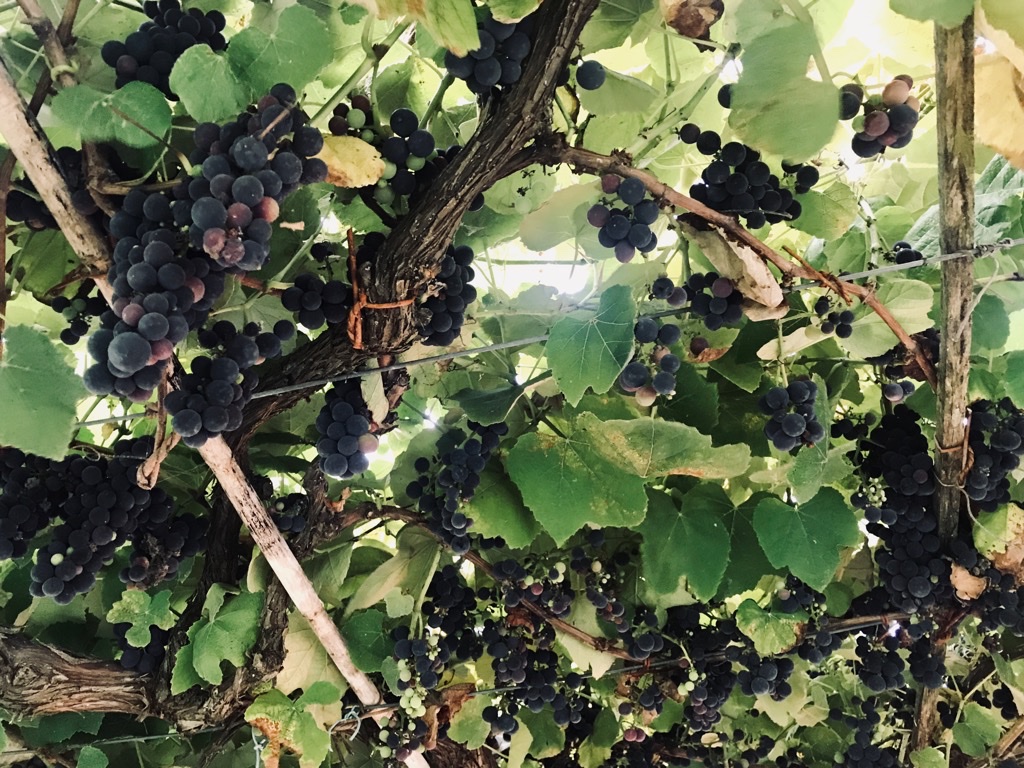 Three months in California, three in Spain, four in Germany, and back to Spain again. It’s not so much the physical packing and moving that is a grind but the lack of mental finality when we reach a destination. The time when we seem sure that this is for the long haul.

But it’s coming to an end now. Since meeting Patricia in Mauritania and visiting her family in Galicia one summer, I’ve harbored a total fascination with the region. It’s part of Spain. But not the one most Americans think of; siestas, Don Quixote, the fabled historical cities of Andalusia , or the odious bullfighting corridas.

Galicia is something else. Full of chestnut, oak, eucalyptus, and pine trees while fjord-like rías break up the coastline in such a way legend says they are the imprints of God’s fingers after having created the world and rested his hand on Galicia. An old kingdom of Celtic people eventually gave way to Roman retired generals and their progeny and produced the mother language of Galician-Portuguese.

Both of us desire a low-carbon lifestyle in a rural area. Cheap property prices, hundreds of depopulated and abandoned villages, and decent climate in this unpredictable time make Galicia a fertile zone for our generation heading back to the villages. Traditional employment opportunities have been in decline since the financial crisis all over Spain.

But we can combine working remotely, planting and growing our own food, raising animals, harvesting rainwater, renting out an extra room on Airbnb, and having space for family and friends to visit to build the life and community we want to be a part of. It aligns with own politics and thoughts on how to raise a family on a warming planet. Galicia is that place.

Yesterday, we arrived in O Grove, our temporary home base to start our search for a terreno of our own. It might take a while. Since we have our van, we can take short weekend trips to the interior and see what’s available. Finally, we’re thinking long-term.