I thought the quarantine would allow me to read more books than I have. Old habits of only starting longer books, or becoming distracted by articles or tweets, die hard.

But having Deleted Twitter™ (once again) and consciously making time to read every night before bed, I finished Ursula Le Guin’s The Dispossessed yesterday.

And I loved it.

A good friend of mine gave me his copy when I was last in California two years ago and it’s been with me since, yet sitting. On a recent FaceTime call, where we inevitably discuss all that’s interesting to us in a hodge-podge of rapid-fire questions, quips, and segues of politics, culture, history, etc., he mentioned he had reread it. I vaguely knew the premise;

170 years after a group of anarchists settled a capitalistic planet’s moon after a successful revolution and absolutely no interplanetary contact, one comes back.

As usual, whenever I make time for fiction, the stories that draw me in occasionally have more profound thoughts than some dense book of theory or history.

What do social relations look like in a planet where there is no government, no currency, no prisons, no law? Where everyone consciously chooses what to do but with the awareness of themselves as part of one social organism, scrappily making a life out of a planet with very little natural resources?

Le Guin’s imagination and the big ideas in the book were much more interesting to me than how she wrote them. The book oscillates between the Shevek’s (the protagonist and Anarres’ most brilliant physicist) life on his native Anarres and after he lands on Urras.

The story was good, but for me, the book’s what-if scenario drew me in the most. What if there was a successful anti-capitalist social revolution? What if the victors win concessions, like almost two centuries of uninterrupted peace?

“We have nothing but our freedom. We have nothing to give you but your own freedom. We have no law but the single principle of mutual aid between individuals. We have no government but the single principle of free association. We have no states, no nations, no presidents, no premiers, no chiefs, no generals, no bosses, no bankers, no landlords, no wages, no charity, no police, no soldiers, no wars. Nor do we have much else. We are sharers, not owners. We are not prosperous. None of us is rich. None of us is powerful. If it is Anarres you want, if it is the future you seek, then I tell you that you must come to it with empty hands. You must come to it alone, and naked, as the child comes into the world, into his future, without any past, without any property, wholly dependent on other people for his life. You cannot take what you have not given, and you must give yourself. You cannot buy the Revolution. You cannot make the Revolution. You can only be the Revolution. It is in your spirit, or it is nowhere.” — Shevek

The end of the book was easily my favorite part. A mass demonstration, the consequences of when popular unrest meets the ruling class, a meeting and conversation with another planet’s ambassador, and a revolution inside a revolutionary state.

I sped through the last forty or so pages to catch my friend on FaceTime and discuss it. In our long-winded way, he touched on the book, the moment, and everything else that we fancied. Then he dropped another recommendation; *Kim Stanley Robinson’s The Years of Rice and Salt. Another author who I’m aware of yet have never made the time for. This one is an alternative history if the Black Death had wiped out most of Europe and speculating on the last 700 years if Islam and Buddhism were the major poles of power on Earth.

I think I might just go to him for every fiction recommendation.

But first, Murray Bookchin’s The Next Revolution: Popular Assemblies and the Promise of Direct Democracy. 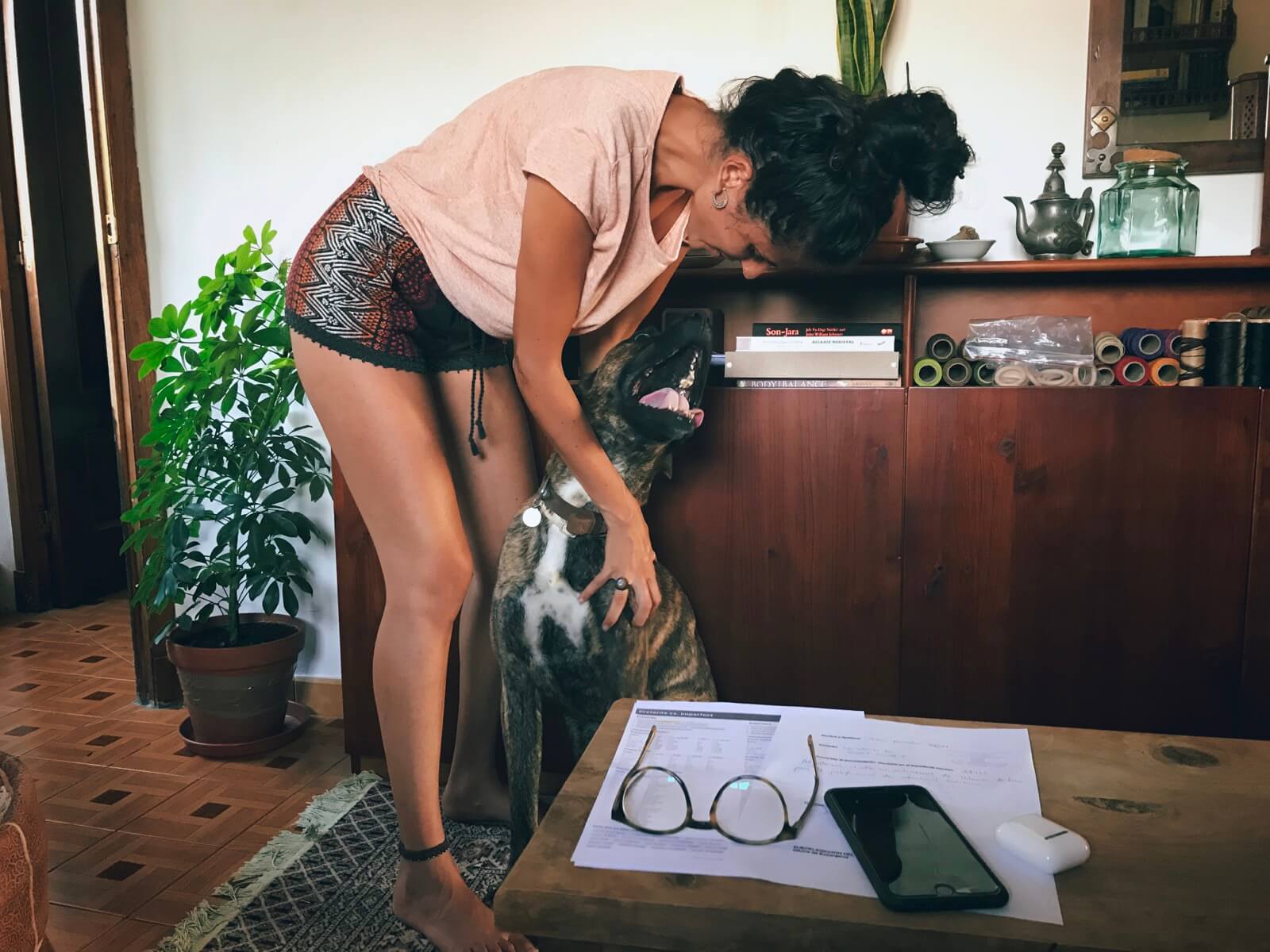 We know that there is no help for us but from one another, that no hand will save us if we do not reach out our hand. And the hand that you reach out is empty, as mine is. You have nothing. You possess nothing. You own nothing. You are free. All you have is what you are, and what you give. — Ursula Le Guin