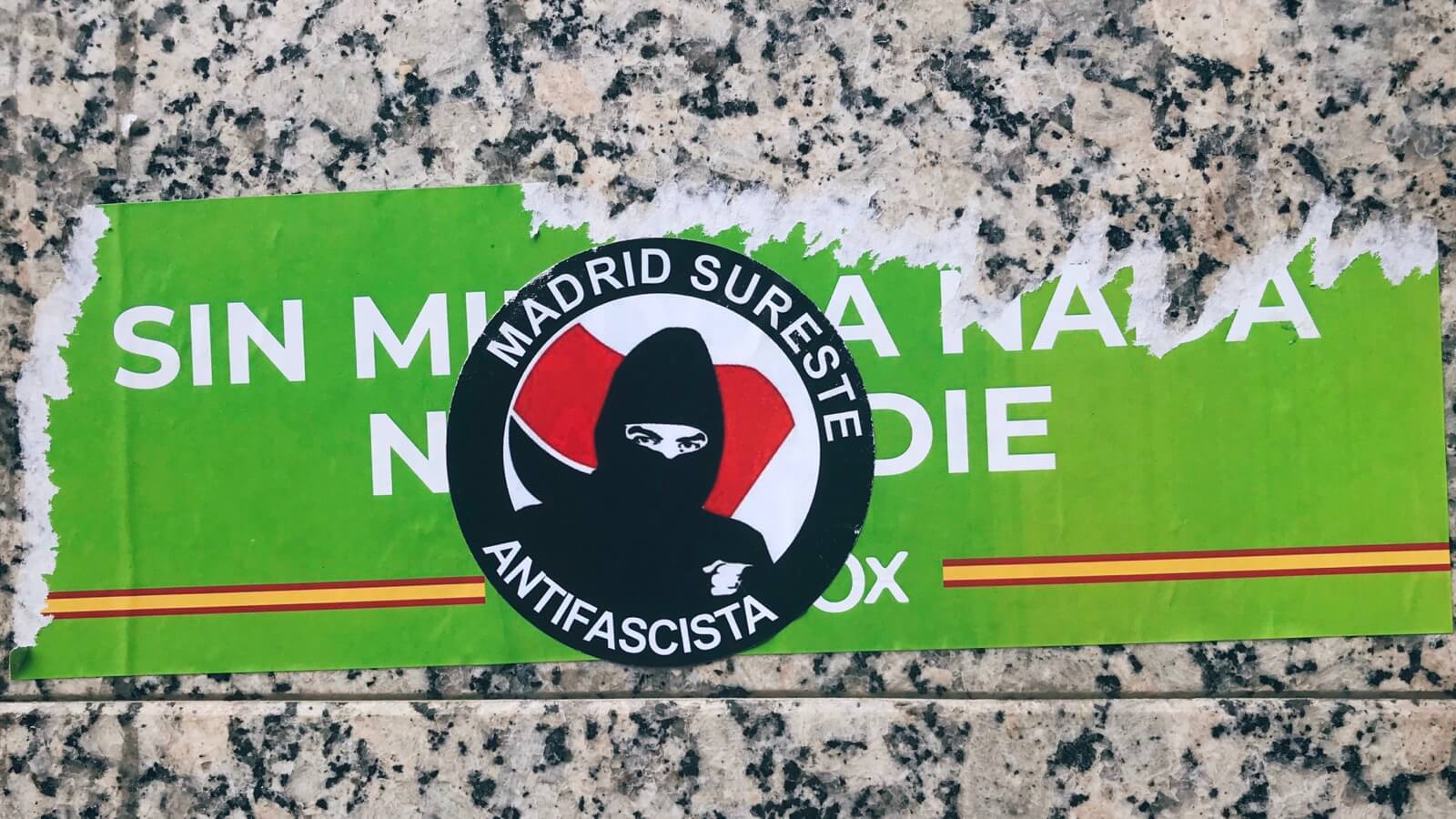 I never thought I’d be as interested in Madrid politics as I have been for the last month. Basically, the Trumpian Madrid president, Isabel Ayuso, is trying to capitalize on some unstable political alliances throughout the country between her Partido Popular and the centrist/center-right neoliberal Ciudadanos. Ayuso handled the first wave of the pandemic terribly, but has leaned in to this hands off approach by calling it freedom, as opposed to the evil, tyrannical left-wing coalition of PSOE and Podemos in the national government.

She called for elections and to everyone’s surprise, Pablo Iglesias, the leader of Podemos and one of Spain’s vice-presidents, announced his resignation from the national government to run for president of the region (comunidad) of Madrid.

Since then, there has been political violence at rallies, envelopes woth death threats and bullets sent to prominent politicians, a multitude of references to 1930s Spain and the civil war, as well as a normalization of the fascist party Vox and their ideology by the media.

Madrid has been a PP stronghold for 25 years while being known for corruption and privatization.

Sebastiaan Faber and Bécquer Seguín in the Nation:

For the past quarter-century, politics in the Madrid region have been spectacularly corrupt. All four of Ayuso’s predecessors have been investigated or indicted on corruption charges. Meanwhile, the region has become a laboratory for neoliberal economic policies. — Sebastiaan Faber and Bécquer Seguín in the Nation

Brendan Boyle from his article in Jacobin last year:

Ignacio Sánchez-Cuena of the Catalan-based daily La Vanguardia believes that Madrid is a relative outlier in terms of capital cities across Western Europe. London, Paris, Berlin, and Brussels have long been viewed as bastions of diversity and progressive thinking, but the substantial vote in Madrid for the far-right Vox (16 percent) bucks this trend. “The capital city is today the epicenter of an uncultured and exclusionary Spanish nationalism,” he says. “With the security and arrogance that economic well-being produces, the dominant discourse of the right wing in Madrid states that the capital represents modernity and globalization, as well as a proud, liberal, universalist Spain.”

Tomorrow is the election. The left parties (PSOE, Más Madrid, and Unidas Podemos) only stand a chance if participation from traditionally non-voters in the southern working-class cities and districts of Madrid is very high and they gain enough seats to outnumber Vox+PP and form a coalition.

Meanwhile Ayuso has much better odds but will probably need Vox’s support. I’m seeing the Bernie problem again: the only way to change things up is more voices but those voices are small and at a whisper.