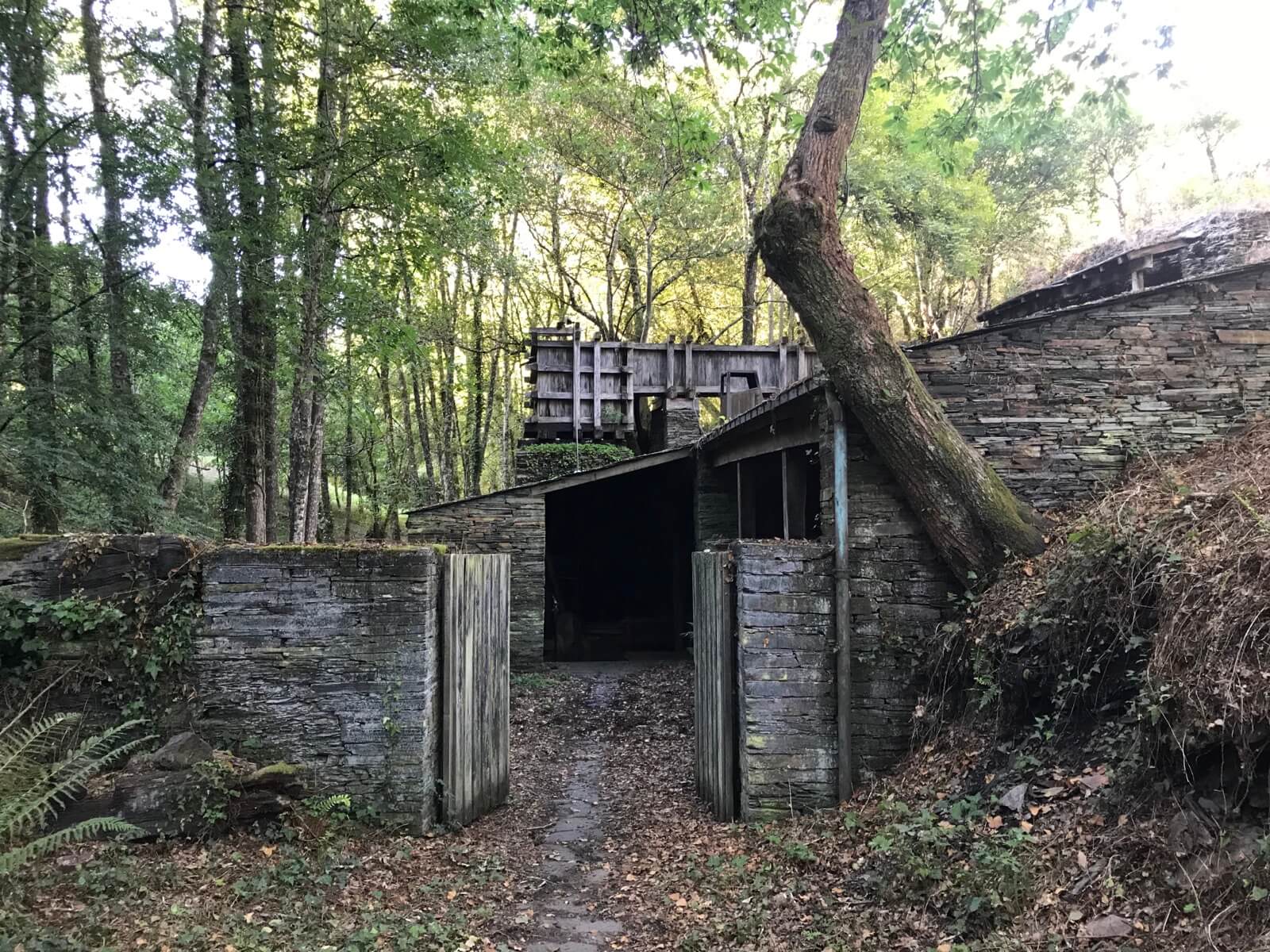 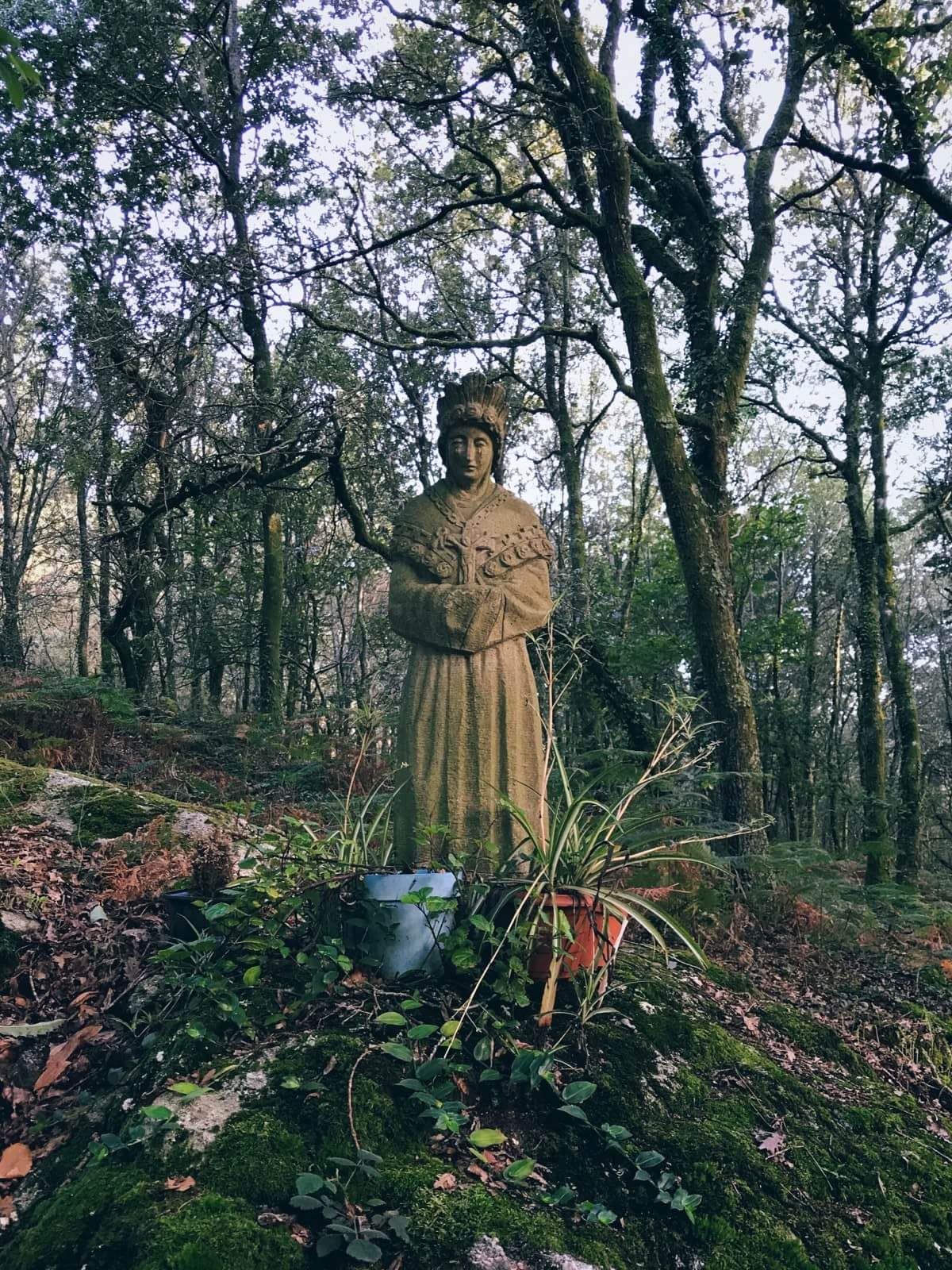 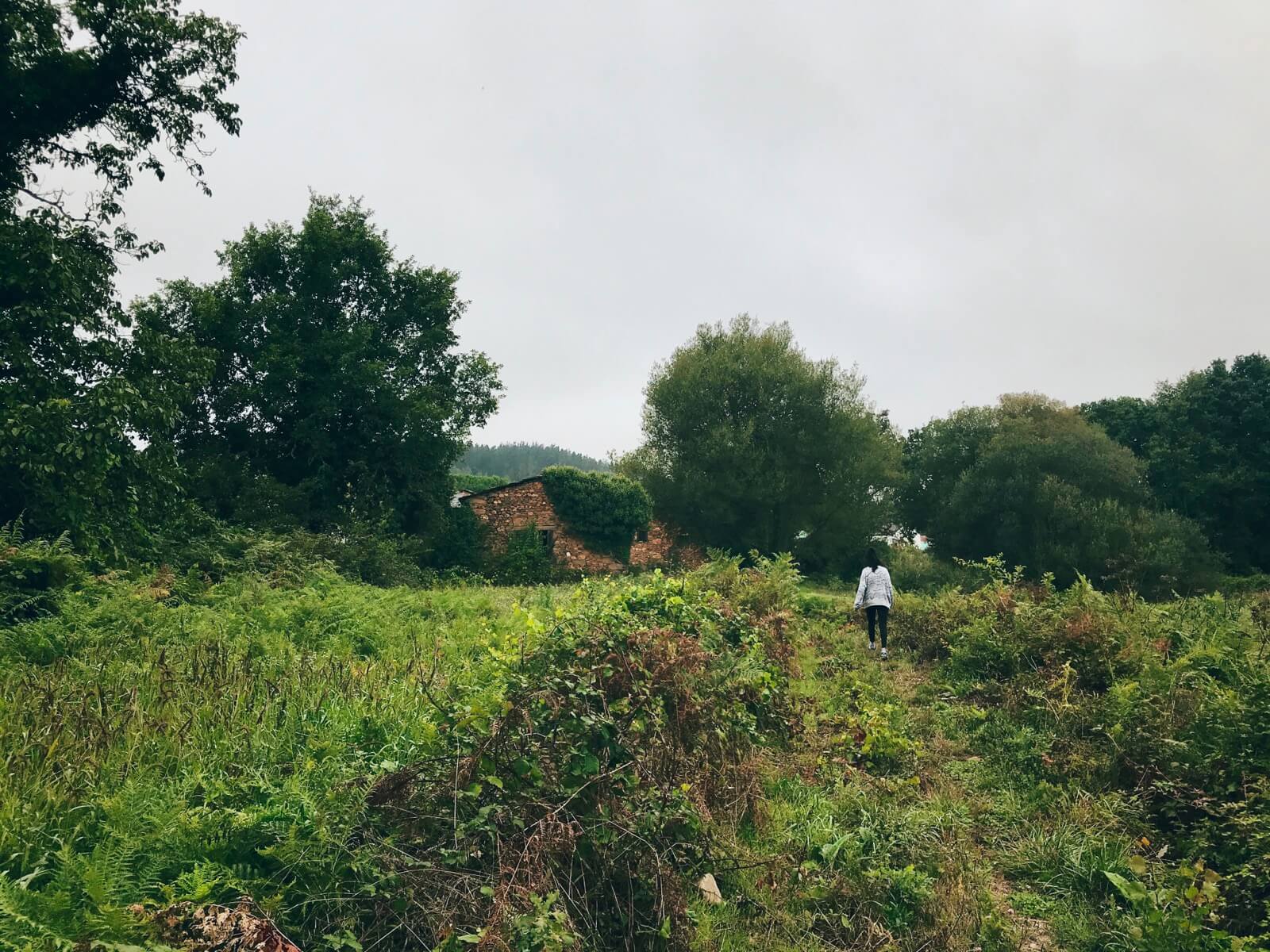 I’ve often seen these towers in the distance while walking in the monte but didn’t know this was Penamá, most likely the highest point in the area.

We woke up earlier to avoid the heat and hiked 2 hours to reach its “peak”, which was mostly flat and without any spectacular views, at 927 meters (3041 feet) above sea level.

The village thirty minutes down, however, has a great lookout and we even saw what most be Ourense.

I didn’t take many photos but did get this later in the afternoon while in town. 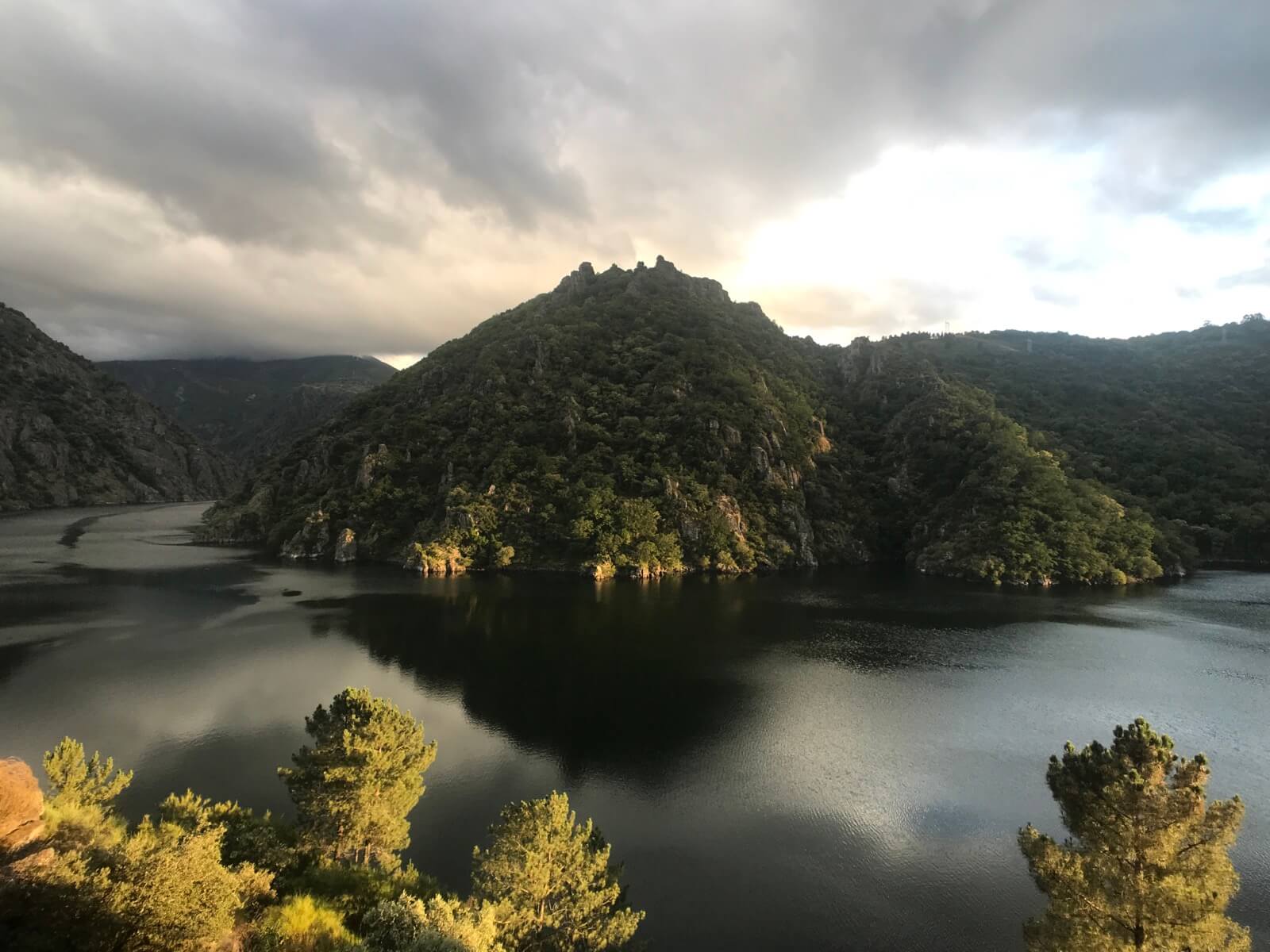 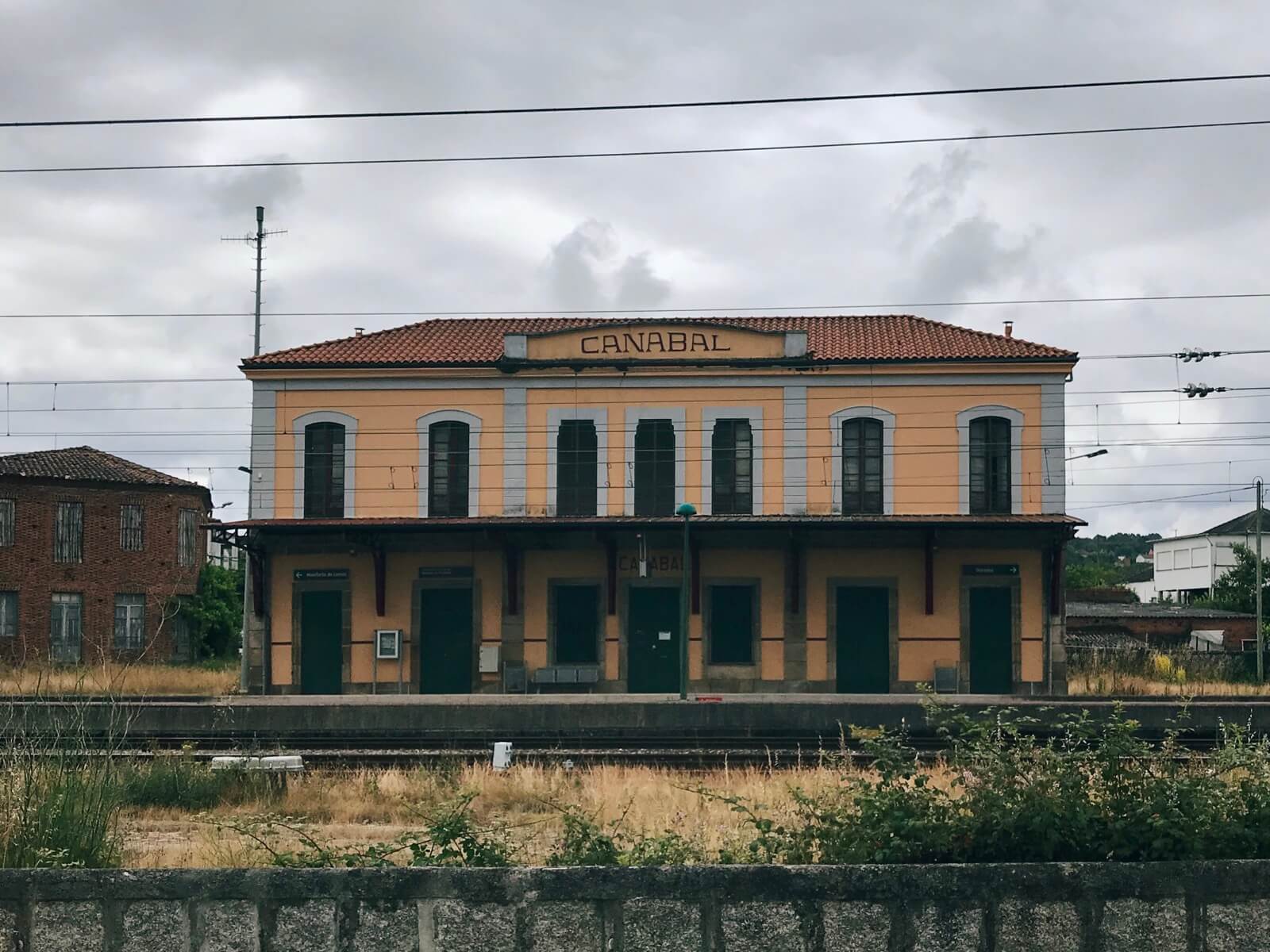 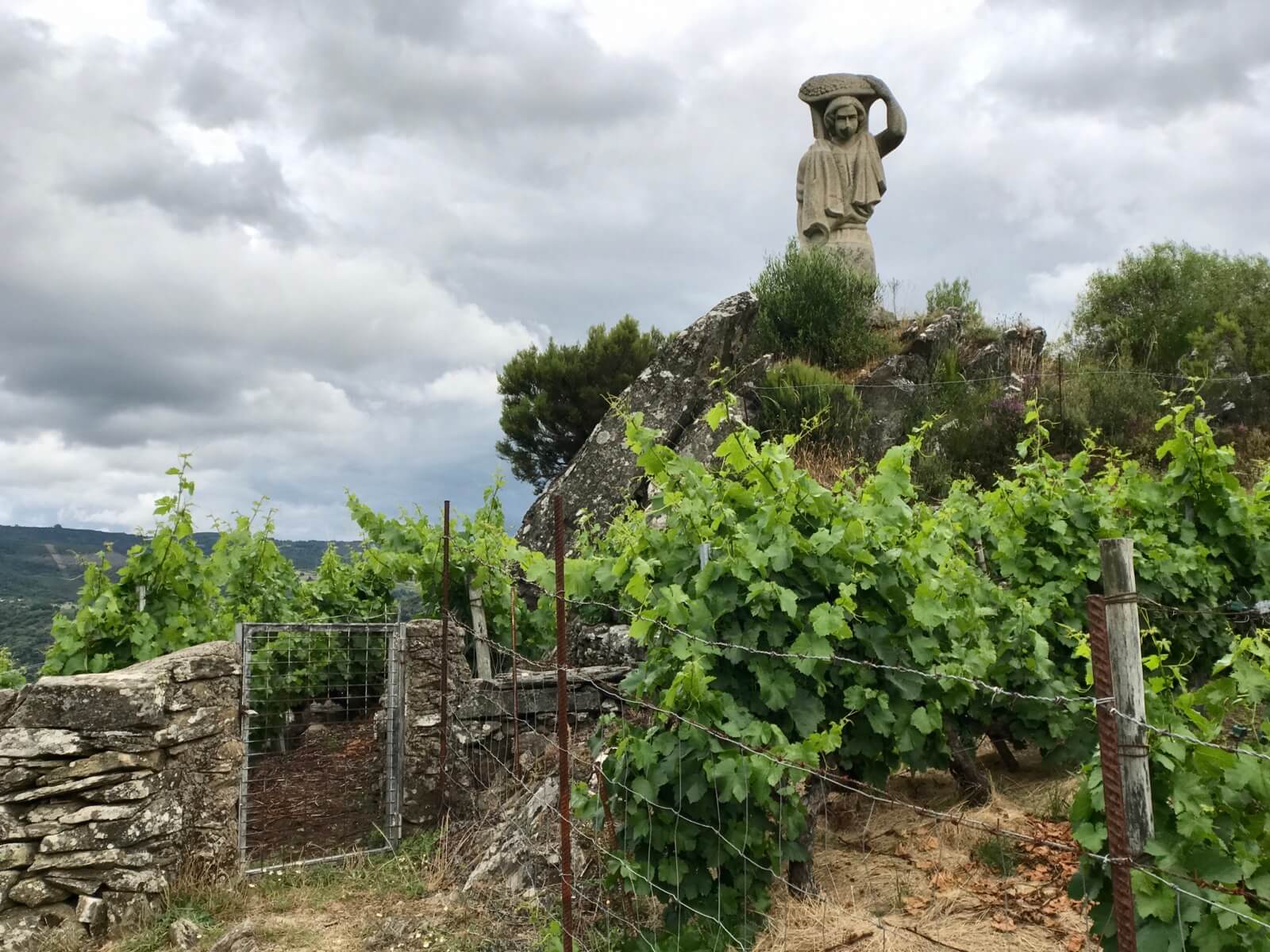 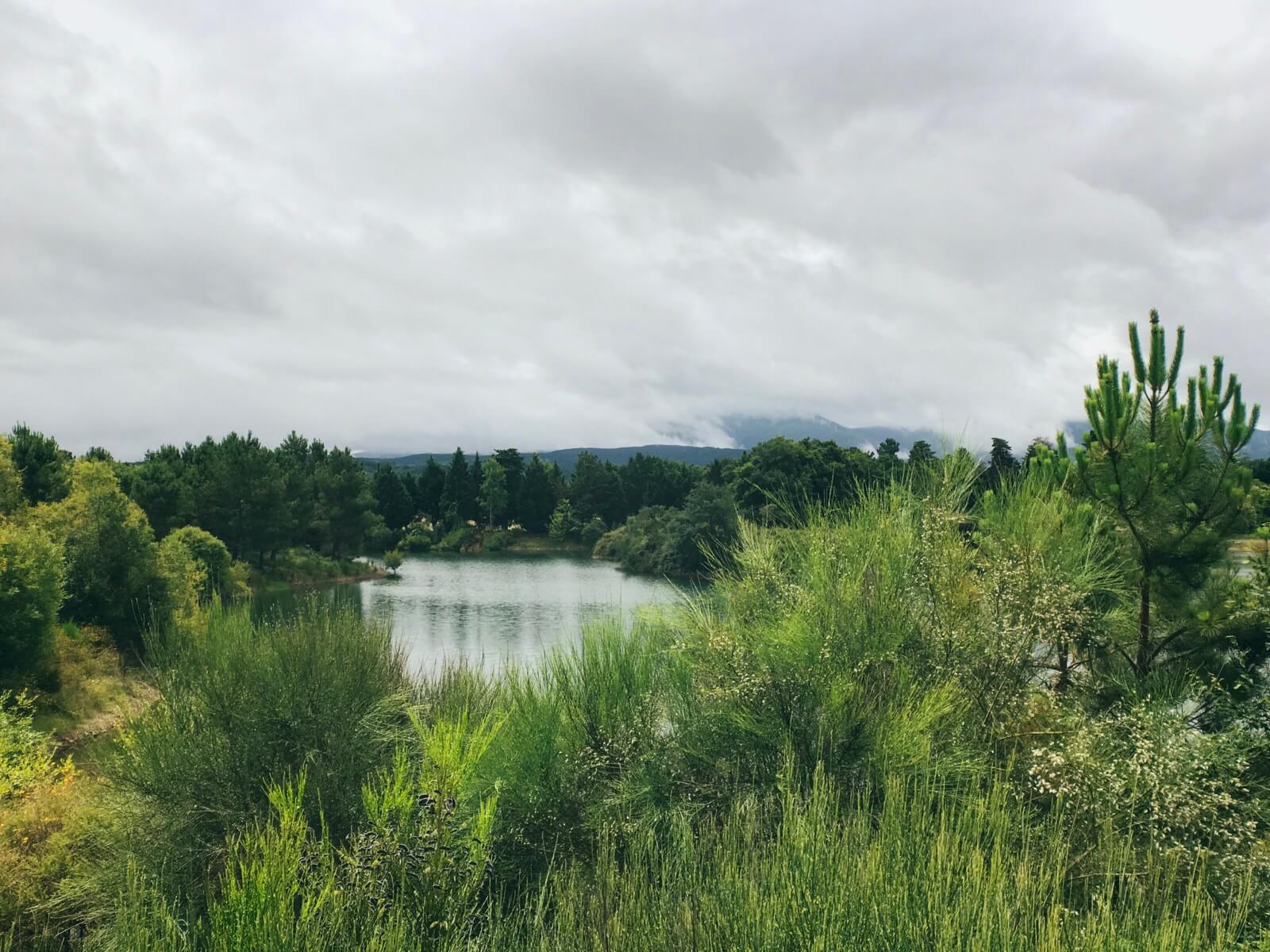 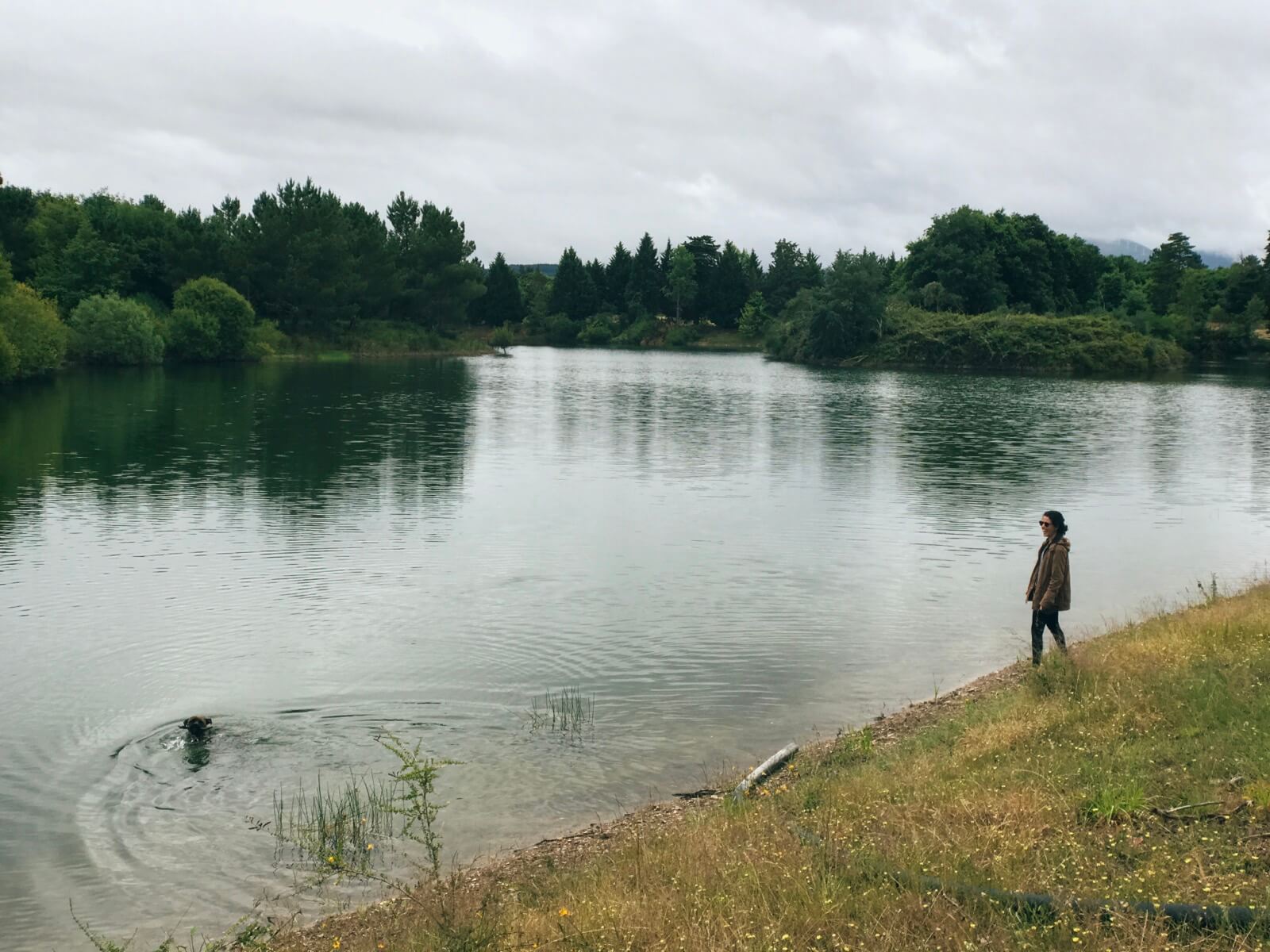 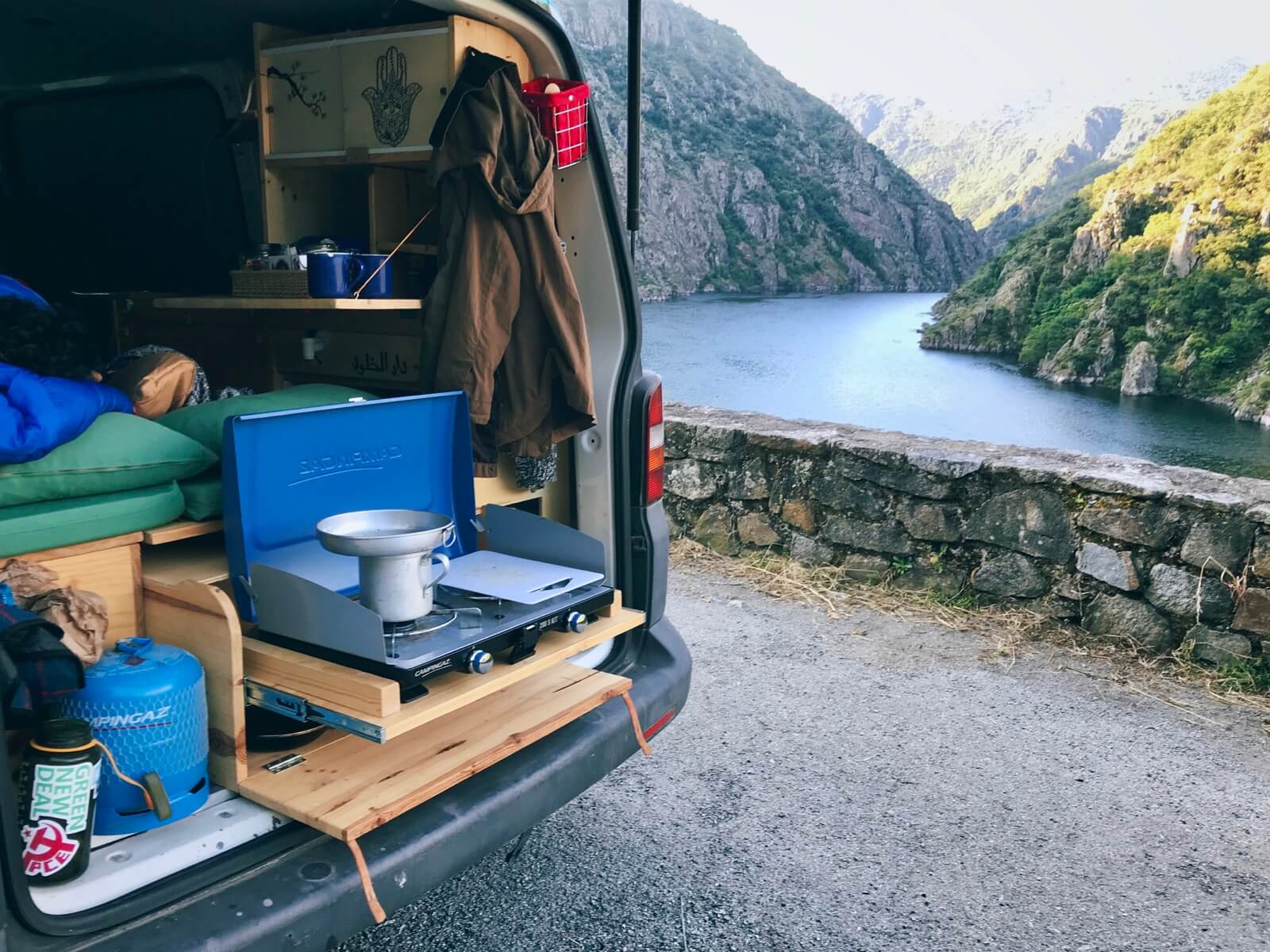 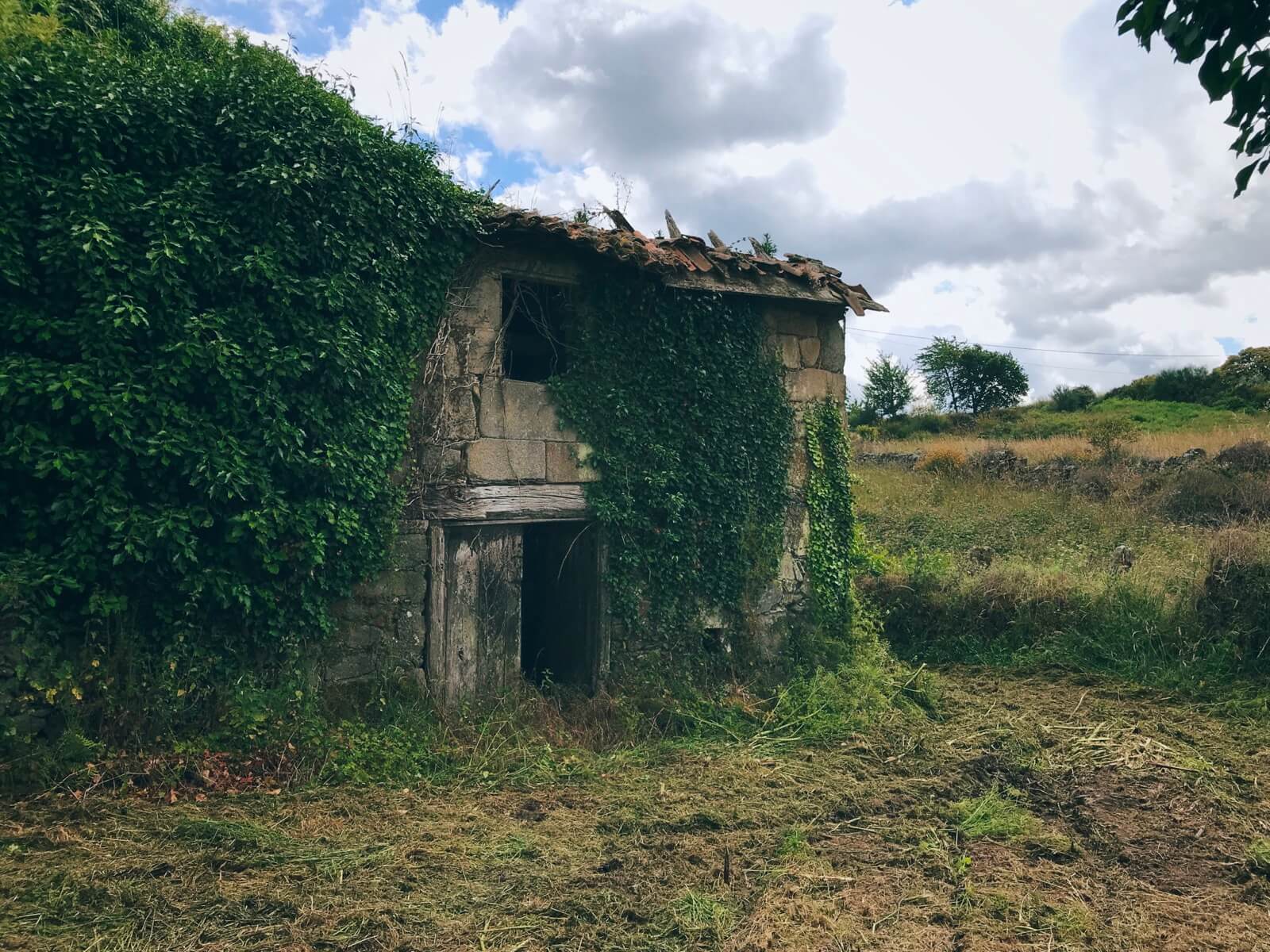 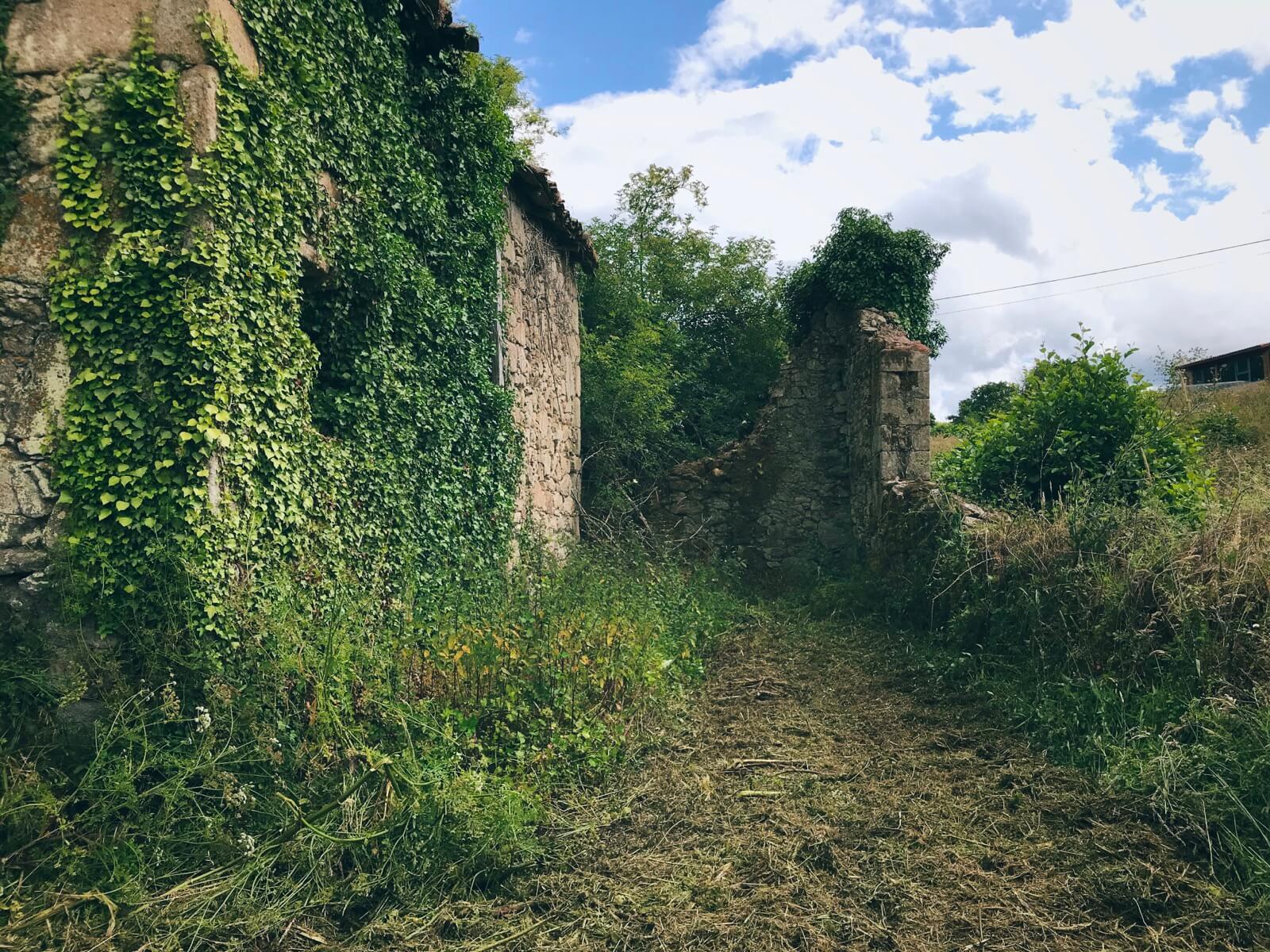 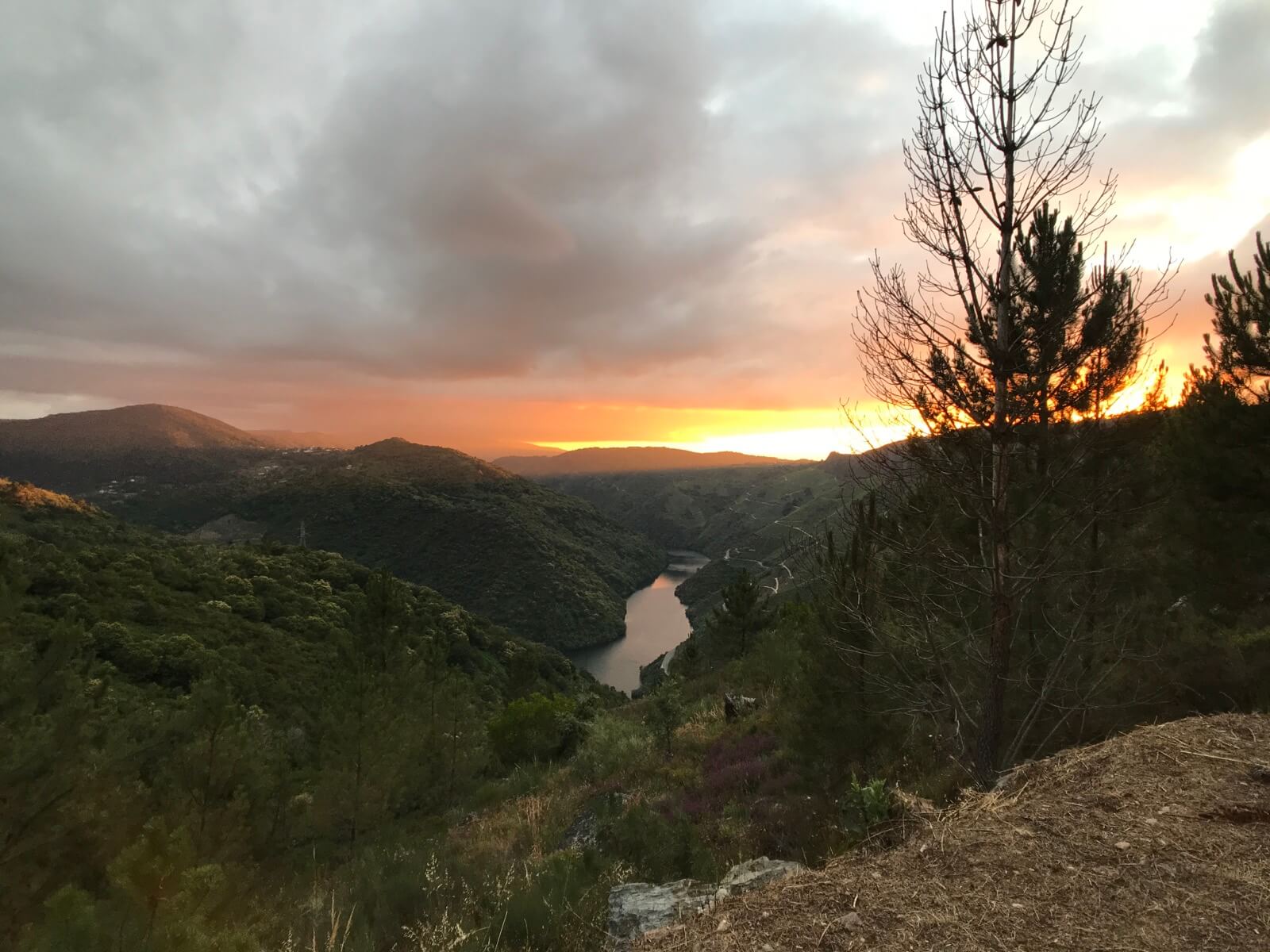 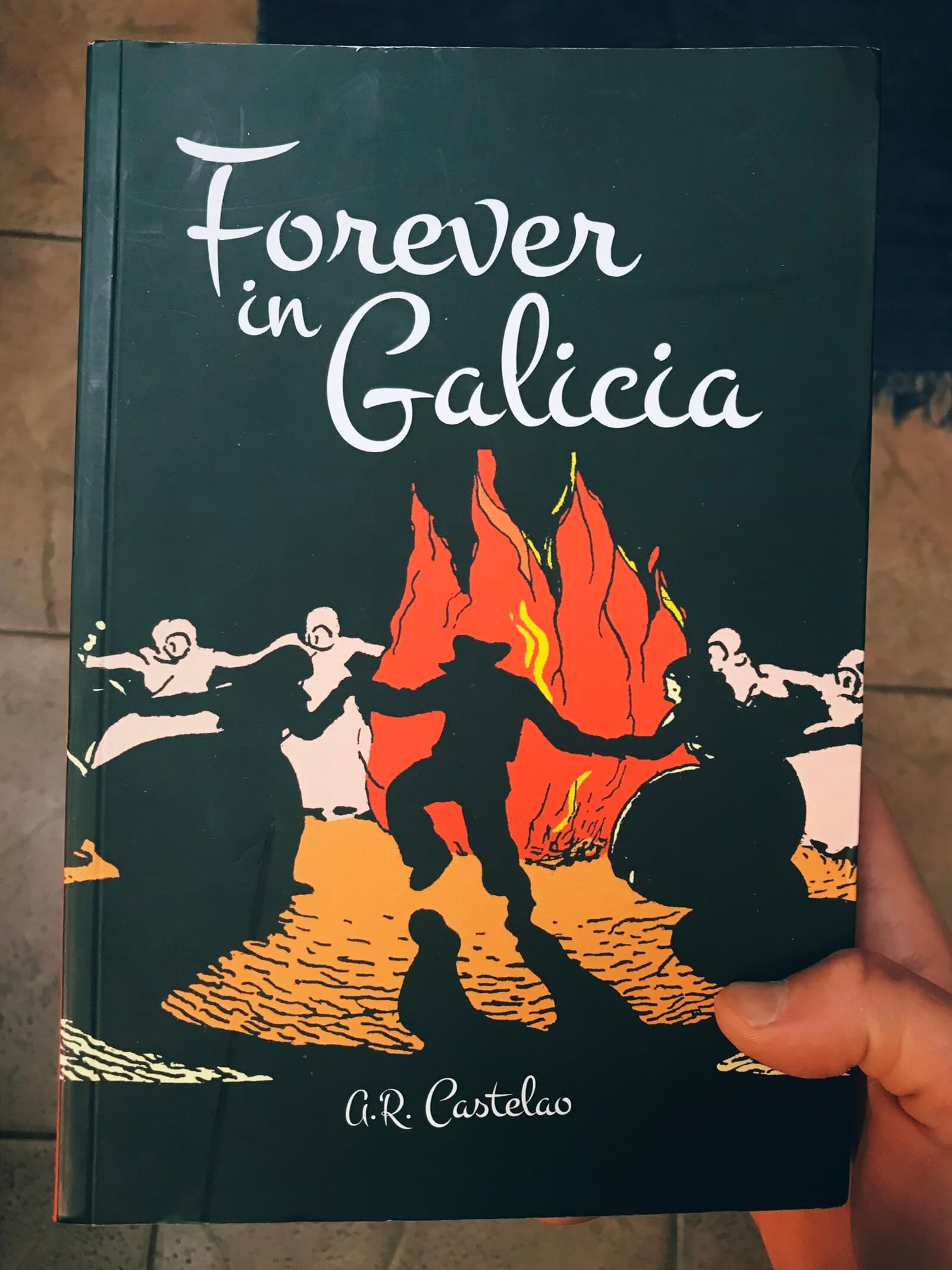 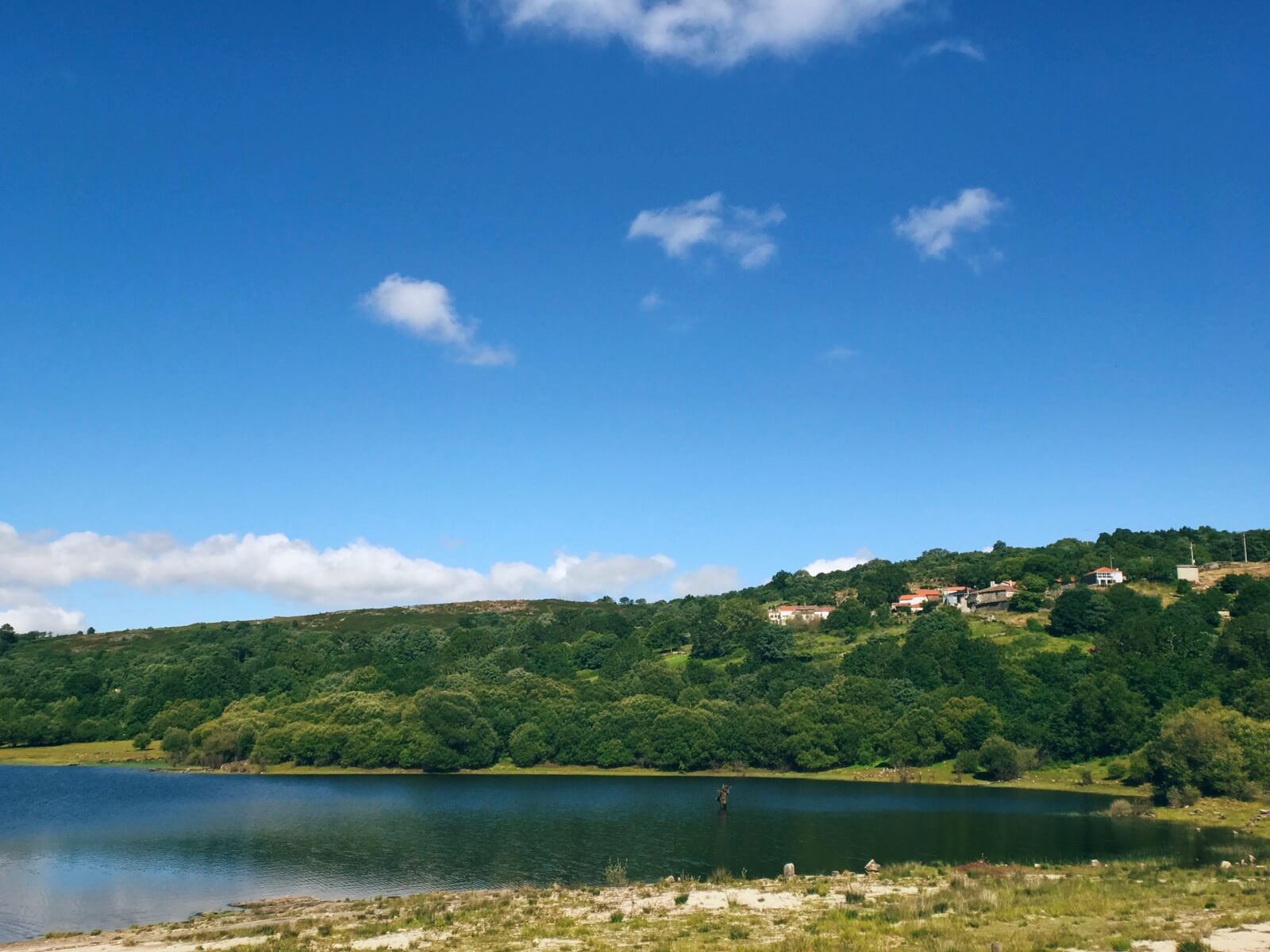 Some good news in nature conservation. A brown bear between 3-5 years old came from A Serra do Courel in Lugo and probably spent the winter in Parque Natural do Invernadeiro, where it was caught on cameras set up for a documentary.

We moved to Galicia in September, first on the coast near O Grove. We were preoccupied with finding work and a place to live so we weren’t in the adventurous spirit, other than a small road trip to find where we live now. Now that the quarantine deescalation and true spring have begun, I’m itching to get back to camping in the van, going on hikes, and exploring some of these places so close to us, like the central Ourensan Massif and of course, back to Ribeira Sacra. Hopefully we won’t disturb this guy when we’re there. 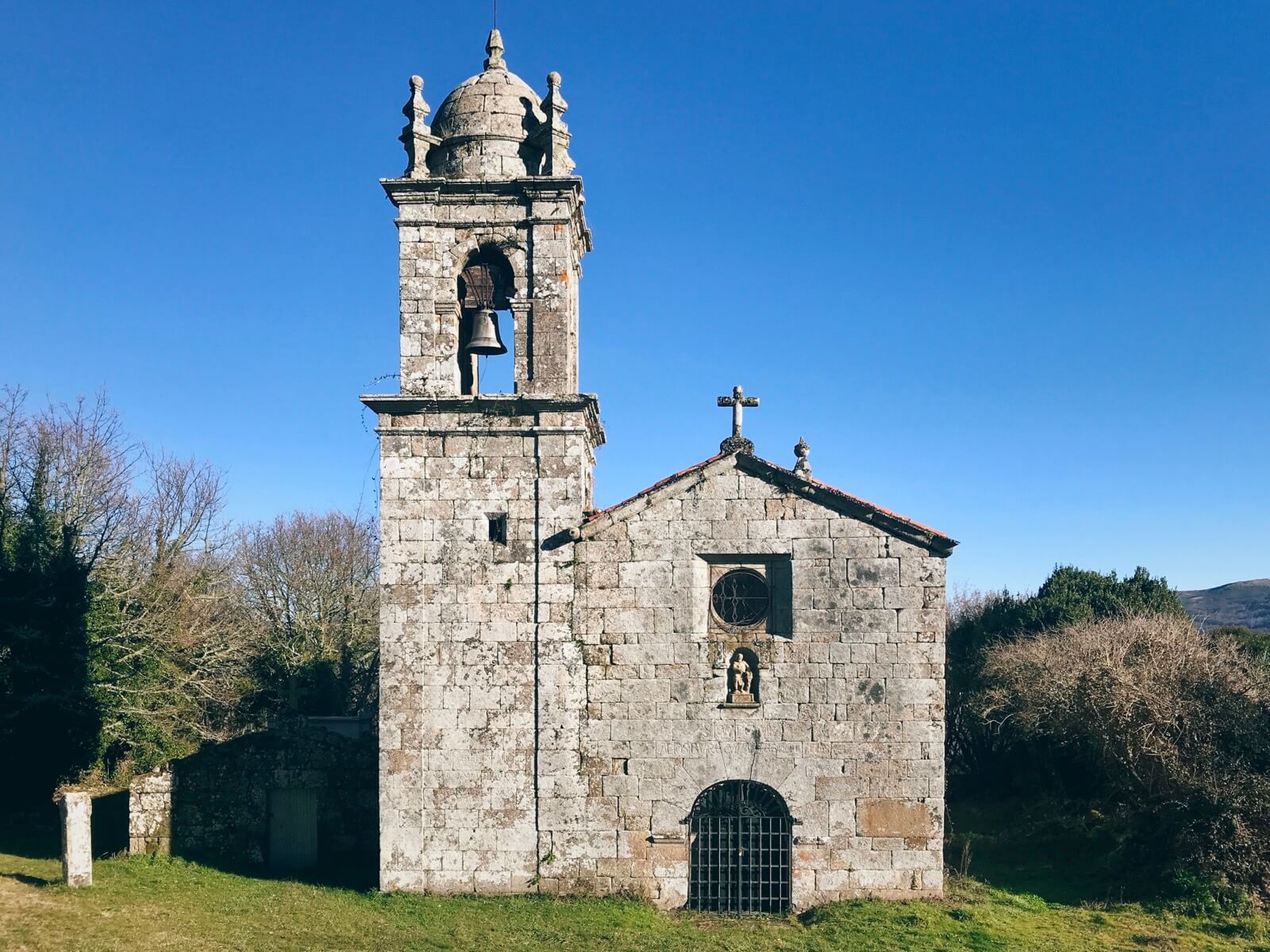