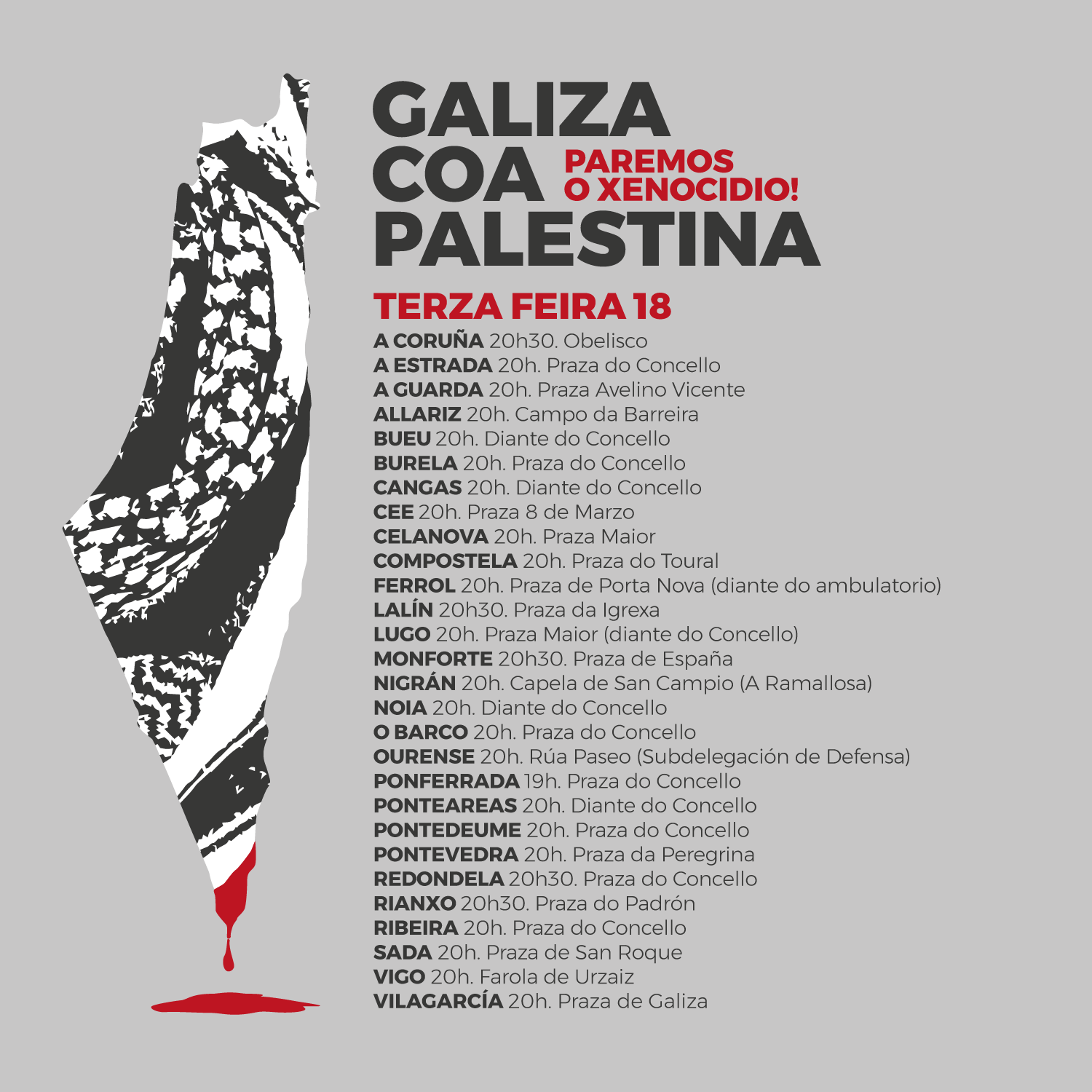 This year will be the year that the world finally wakes up to the absolute reality of Israeli apartheid.

But it is not a given. Governments still continue to fund Israel. Yesterday, in full view of the asymmetric warfare that kills massively more Palestinians, The Biden administration approved a $735 million deal for precision-guided weapons.

My tolerance for bullshit is very low these days. Israel and IDF social media accounts make memes and use rocket emojis, trying to convince us that what we’re seeing isn’t really what we’re seeing. Or the Arabic account incorrectly citing Qur’anic verses. Or it’s too complicated. Or this is another incident in the tit-for-tat Middle East conflict and “they’ve been fighting for thousands of years”. Or it’s a religious conflict. If you find any of these excuses resonant with you, perhaps you can start by listening to a Citations Needed podcast episode debunking the 5 most common Anti-Palestinian talking points.

Without a seat in parliament or congress, without financial or political capital, there’s very little I can do. Except use my voice, however small or insignificant.

The Galician Committee of International Solidarity Mar de Lumes, along with many other organizations such as BDS Galiza and Asociación Galaico Árabe Jenin, put out a manifesto for the integrity of Palestine:

Palestinian occupation began formally in 1947 and is to the day a capital crime. A crime against the people perpetuated with military force which constantly ignores international condemnation. The occupation of Palestine is also a crime against humanity. It has direct culprits that don’t even try to hide the weight of their bloodshed. This is why it demands a clear and staunch position, a frontal condemnation.

This evening, we will fill the streets and plazas of over two dozen Galician towns and cities to demonstrate our solidarity with the people of Palestine to say “No More! Basta Ya!” To show our neighbors and our governments what is happening to civilians in Gaza, in the West Bank, in East Jerusalem, and in the diaspora. One day, from the river to the sea, Palestine will be free.