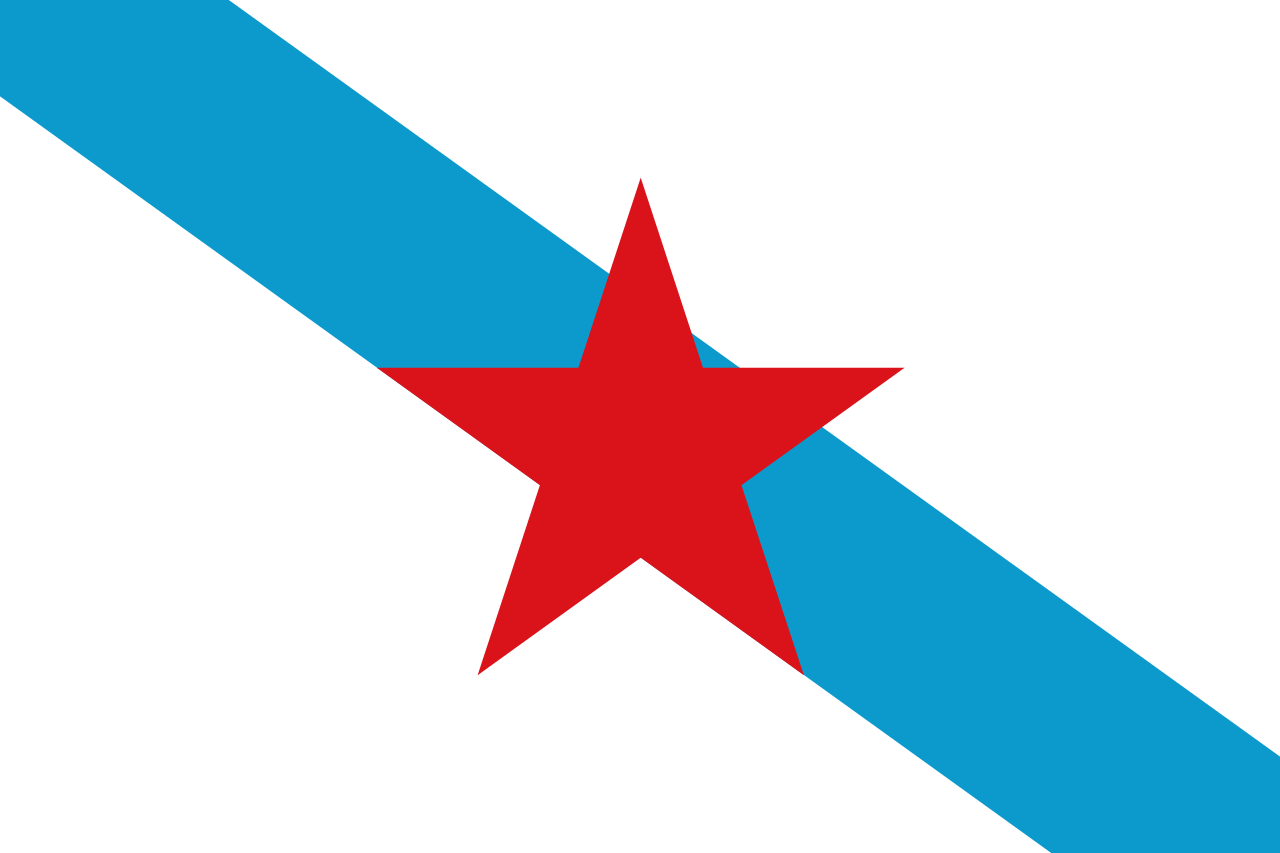 Galician Nationalist Bloc leader and national spokesperson Ana Pontón re-affirmed that her party is the only alternative to the People’s Party austerity and the centralism of the Spanish state apparatus in Madrid in La Voz de Galicia today:

The goal of politics is to improve people’s lives and it would be absurd to give up the tools that allow us to move toward that goal. So we advocate the ability to decide on our resources, we advocate putting our wealth at the service of the social majority, or we advocate having the key to our money to manage it based on the country’s priorities. It is called, I insist, real self-government.

Galicia is a nation, and we aspire to be the Galician citizens who have in their hands the decisions about their future before a Spanish state with a low-quality democracy, with a monarchy tinged with corruption, where economic lobbies rule through revolving doors and with a judicial process that is illegally perpetuated. A state in which the defense of the right to self-determination is paid with imprisonment, while corruption remains unpunished and the macho, racist, xenophobic and anti-Galician extreme right advances whitewashed by the right, with which it agrees and governs.

BNG (pronounced be-ne-gá) carries the ideological torch of Castelao and Galicianism into the 21st century.

Hopefully the party’s vanguard and all Galicians (even the conservative older ones) will realize the stakes of allowing Feijóo free reign in parliament to turn the nation into a giant wind farm and once again elect BNG to lead and oppose the centralism of Madrid.