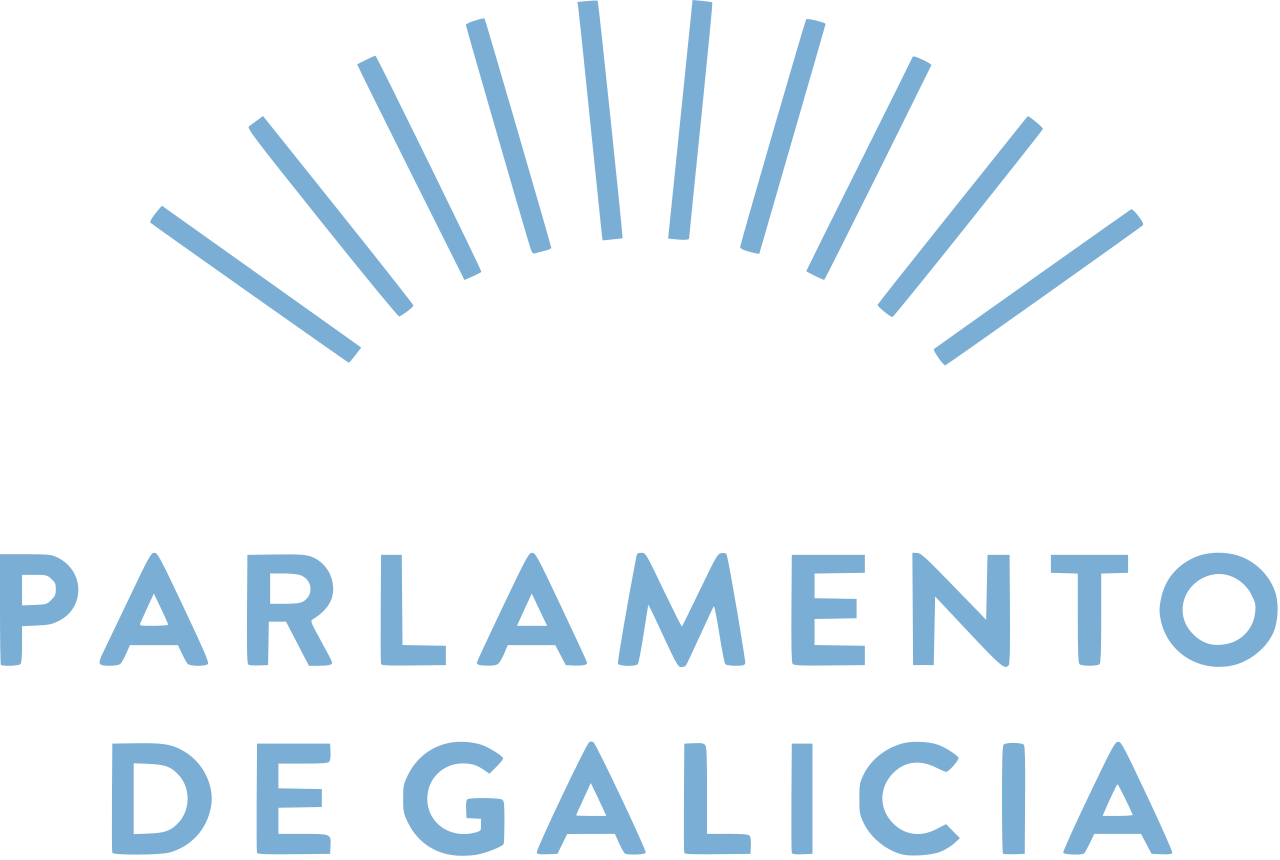 One thought on “Galician Elections 2020 for Anglophones”