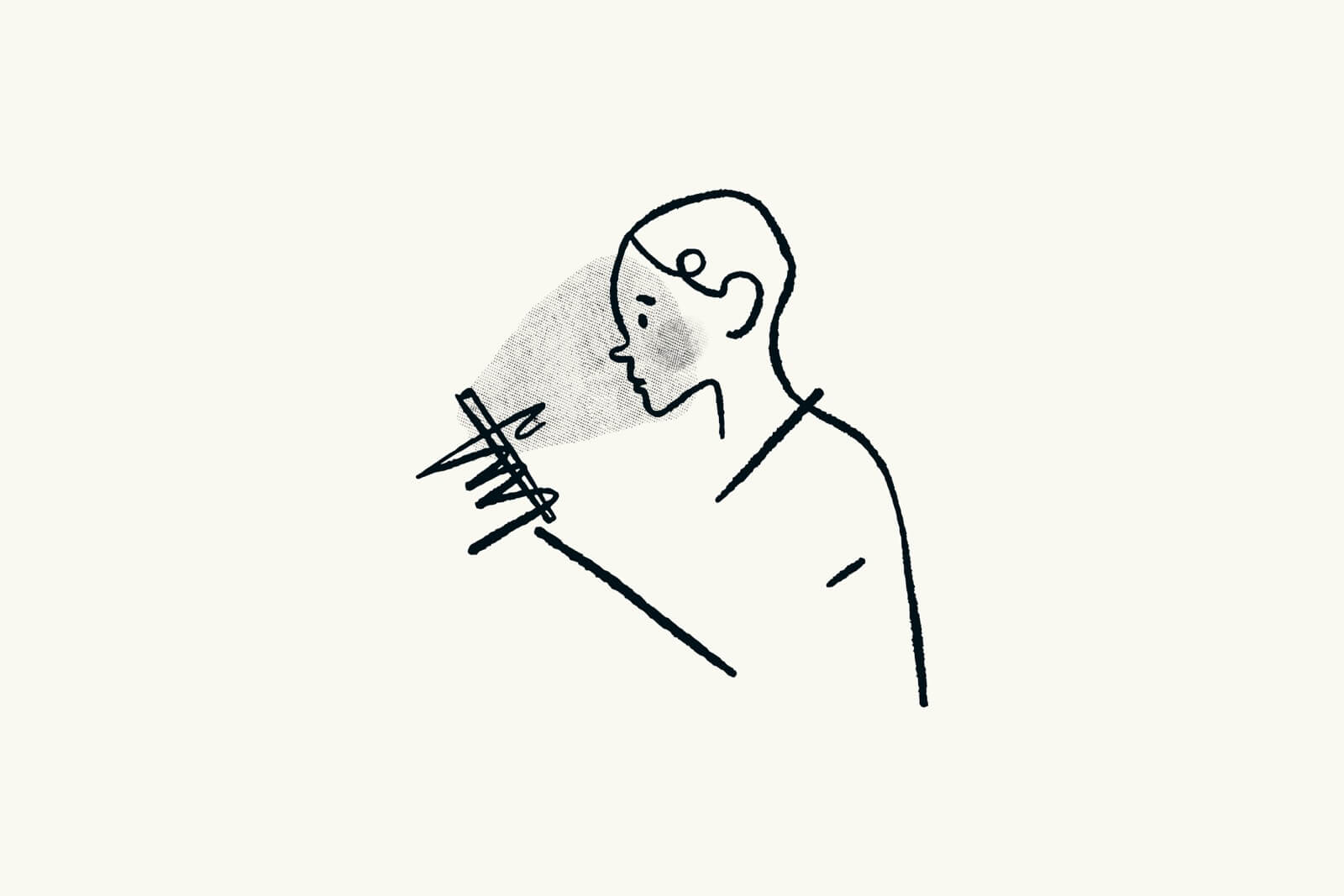 For Ramadan, I decided, along with food and drink, to fast from Twitter.

I use Instagram sometimes, but I don’t scroll much. Its icon is hidden in a folder on my phone and I have a 15-minute daily limit enabled. I deleted Facebook in 2012. But Twitter was really my place. Short-form information, headlines, jokes, all of that. It first caught my interest before leaving for the Peace Corps. An acquaintance from San Barbara was serving in Guyana. He was able to tweet on a basic Nokia using SMS to a specific number. I must have deleted my account before leaving for Sierra Leone because I didn’t use it during my time there. But I signed up again on the road in Guinea after my service. Coming home, I saw that we were all living inside the smartphone epoch. Before I left, I could count the number of people who owned an iPhone on one finger. When I returned and boarded a train from Portland to Los Angeles, I was practically alone with my newspaper, book, and magazine on actual paper.

I used some of my readjustment allowance to buy an iPhone 4S and Twitter was one of the first apps I downloaded. I enjoyed hearing from and having (para)/social interactions with people in the African studies/geopolitics world. It provided some escapism during my five months back home, unemployed and transformed from an intense 27 months.

But Twitter, my relationship to it, and the world are all very different now. My attention span is much shorter (it was already pretty short). I’m older, less relativist in my ideology. The president is equally…

Justifying my continued usage fluctuated depending on the argument; it’s a news source, a way to stay engaged, or an amplification tool from people not connected to media or hegemonic cultural gatekeepers. Whatever the downsides to it that were presented, I had a reason to hand-wave it away.

But my presence on Twitter has intensified in the last few months. During the quarantine, sure, but especially during the democratic primary season with Bernie Sanders; those heady days after the Nevada caucus when, astonishingly, it looked as though an open socialist could take over a party of capitalists, who have only triangulated themselves in recent years in their opposition to the odious president. I admit it, we got a little carried away, thinking the split neoliberal centrist politicians would not be able to cohere and stop Sanders, and it was extremely enjoyable to revel in that online with others who felt the same. That feels like years ago, and looking back on it, also naïve to think it was a possibility.

I have five-minute breaks between classes; short enough to not really be able to accomplish anything. So I’d check the timeline. Or in the afternoons when I was working on a website, I’d dip in practically as a reflex.

I took this post’s title (and played with it) from a Mark Fisher essay about online leftist drama, which is what inspired my reevaluation the day before Ramadan anyways. As is usually the case, it does not directly correlate, but is still a good read. Essentially, it’s disheartening to watch the cannibalization of prominent leftist voices over what I believe to very specious accusations. As Matt Christman from Chapo pointed out on a long-winded talk recently, Twitter is structurally incapable of actually resolving conflicts and coming to consensus. It incentivizes dog-piling and taking a maximalist position on any issue for performative reasons.

So, Twitter and I are on a break for Ramadan.

One thought on “Exiting My Own Vampire (Sand) Castle”