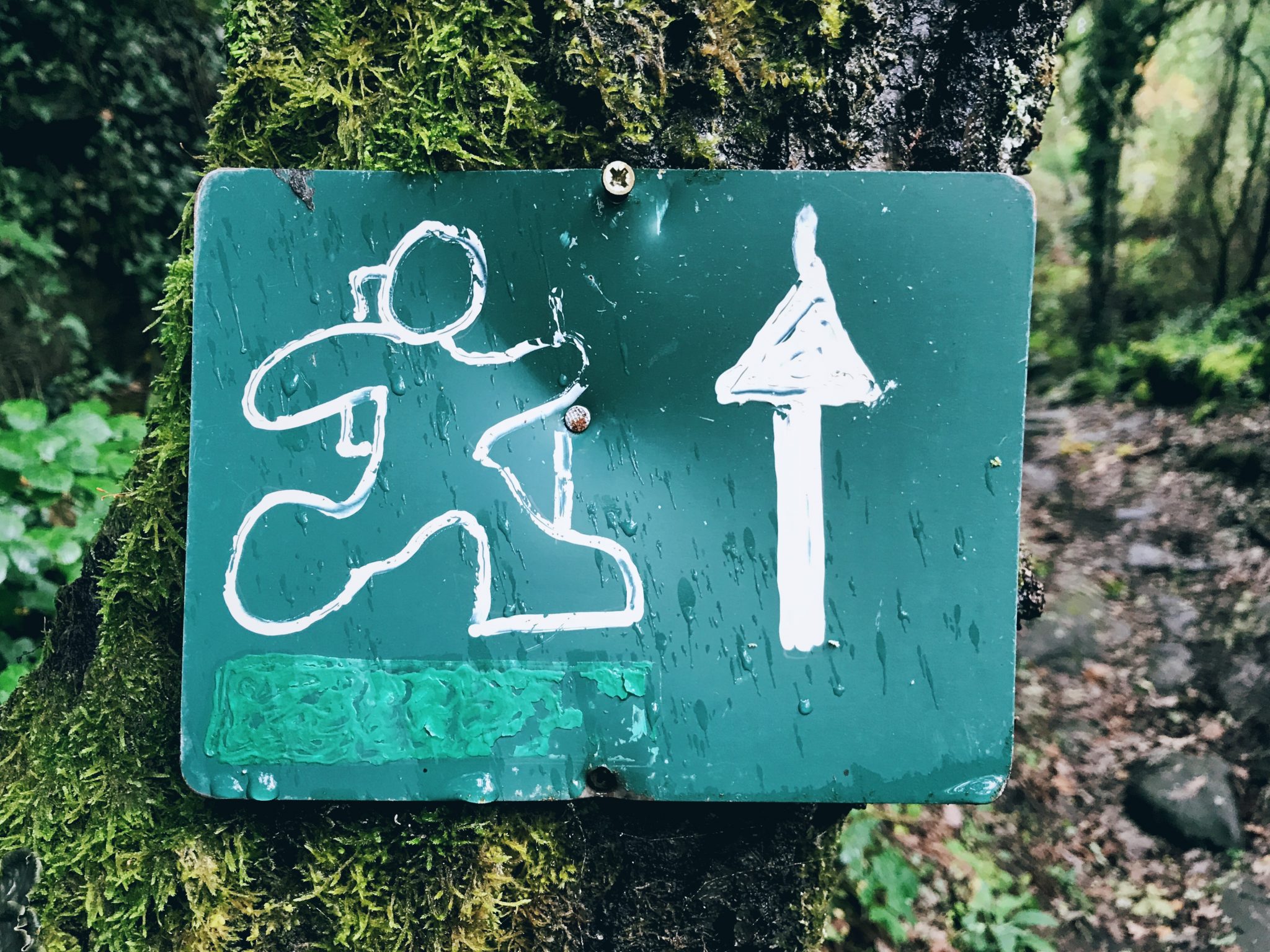 One of the best things about living where we do is the lush flora, with trails and paths everywhere along and protruding from the riverbank. We can explore our surroundings on foot, without the need of a car to reach a trailhead.

A few days we took Alqo to a wide open space. Unofficially designated as the dog park of the town, there weren’t others dogs for him to play with. It had rained the whole day before and we weren’t ready to head up the monte to cloister ourselves up by our heater, so we started down a path following the river. It turned in to a 6 kilometer out-and-back, leaving town behind, crossing the river, and heading deeper into the forest.

These paths bring back so many memories of Sierra Leone. The foot paths from my village in Loko country led to smaller settlements, passing upland farms, palm plantations, sacred bush for gbangbaní ceremonies, and irrigated swamps for rice farms. The human interaction with the physical environment was minimal but symbiotic. You could see palms with a small plastic container hanging from the tree collecting palm wine, or a bundle of sticks with thread and a lock, signifying some type of swear that a moriman had constructed, for a price, to protect the property or harvest of another. While there are no fetishes, we could see the land was cared for in a wild way. There were mossy stones organized as small walls or boundaries, and small plastic water bottles hanging from young castaños (we’re still unclear what function they serve).

We saw a lot of quartz on the walk too. Even up on the monte the cloudy white rock is everywhere. 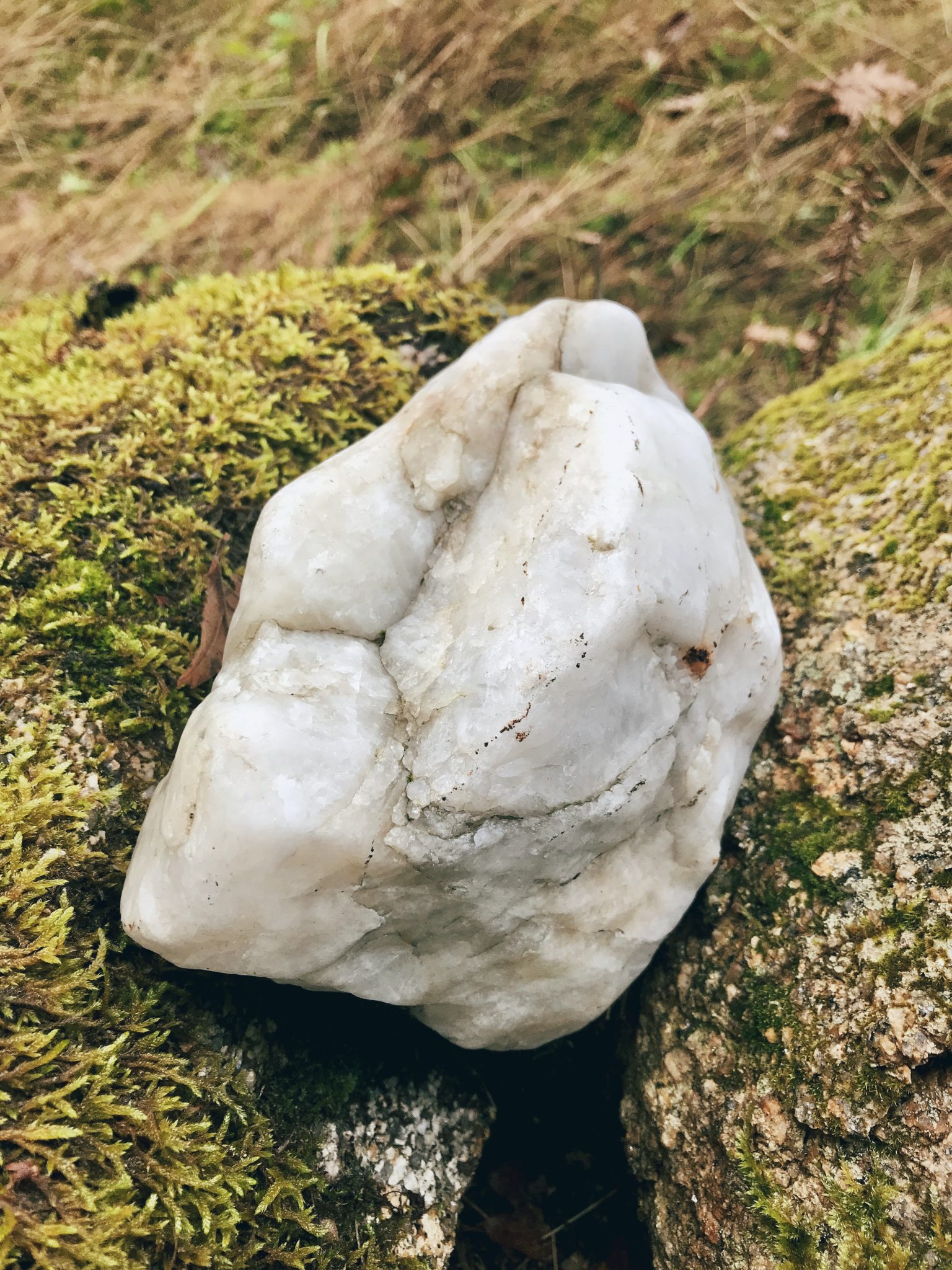 Despite the cold and rain, I’ve been outside every day. It’s quite a change from living in Cologne, and it’s much appreciated. Nature is close, and I feel it.