Kate Aronoff writing about the intersection of climate change and coronavirus in the current moment in The New Republic:

The image of foreigners spreading disease is rich terrain for the far right. It’s a version of what the American eugenicist-ecologist Garrett Hardin termed “lifeboat ethics.” An inspiration for the far right, Hardin in the 1970s imagined a zero-sum game for planetary survival, where the world’s mostly black and brown poor would compete with the wealthy for resources, threatening to pollute air, water, and bloodlines alike toward disastrous ends. Keeping people out, Hardin argued, prevents them from being a drain on nature and allows the rest of the population to stay healthier and more genetically pure. In addition to draconian immigration measures, he pushed for population control. “We never really conquer any diseases finally,” Hardin argued in an interview toward the end of his life, “and the bigger the population is, the harder it is to control.”

White supremacy and closed borders are as poor an answer to the coronavirus as they are to the climate crisis and certainly won’t solve either problem, making life far more dangerous for many as the world warms. Like it or not, we’re all in this boat together. As pointed out yesterday even by the thoroughly Republican Health and Human Services Secretary Alex Azar, “We cannot hermetically seal off the United States to a virus.”

There are, in fact, well-known and effective steps an interested government could take to defend against the coronavirus. Yet few places seem as ill-suited for dealing with a pandemic as the U.S. under the current administration. Our patchy, expensive, and inefficient health care system is already charging people thousands of dollars to get tested for the coronavirus, discouraging the kind of early diagnosis necessary for containment. The expense could prevent millions from seeking treatment, spurring the spread and death count alike. Meanwhile, 40-plus years of right-wing attacks on the public sphere have drained capacity and talent from the government, making it harder to take on big problems at scale. And a bipartisan panic about budget deficits has made large-scale spending on anything but wars virtually unthinkable.

Without any English classes on Tuesdays, I’m using this rainy day to continue my dive headfirst into the new block-centric world of WordPress. Funny thing is that I’m just getting more comfortable working with Divi for a site. But really, with a Gutenberg-compatible theme like GeneratePress and a few block library plugins, I can pretty much recreate everything I’ve worked on.

Blocks are the future of WordPress. And with the new editor integrating into the WordPress iOS app in a recent beta, maybe my dream of developing (at least simple) business websites and blogs from an iPad is coming true.

I‘m writing something about what’s at stake all of us this year in US electoral politics, but these words from Dr. Martin Luther King, Jr. in 16 April 1963 in a Birmingham jail cell feel very apt, considering that the Democratic National Committee seems hellbent on preserving its elite hegemony.

I must confess that over the past few years I have been gravely disappointed with the white moderate. I have almost reached the regrettable conclusion that the Negro’s great stumbling block in his stride toward freedom is not the White Citizen’s Counciler or the Ku Klux Klanner, but the white moderate, who is more devoted to “order” than to justice; who prefers a negative peace which is the absence of tension to a positive peace which is the presence of justice; who constantly says: “I agree with you in the goal you seek, but I cannot agree with your methods of direct action”; who paternalistically believes he can set the timetable for another man’s freedom; who lives by a mythical concept of time and who constantly advises the Negro to wait for a “more convenient season.”

And if that offends you, maybe take a step back; read a history book, see what’s happening in the country. Leave your middle-class bubble, or your ideological comfort zone, and recognize there is injustice and urgency everywhere.

The Nevada caucus is tonight and the collective party leaders of DNC, some of the moderate candidates, the NV Democratic Party, and other superdelegate have thus far:

We’re at a crossroads and I’m not sure the white moderate sees it very clearly. They are comfortable in their material conditions, handcuffed to believing what is politically possible are limited to empty gestures which Nancy Pelosi deploys in front of Trump or the cameras, ignoring the complicity of establishment democrats in Trump’s massive military spending, among other things. Let’s learn a little about the world and understand that the democratic majority of this country is hurting. Let’s learn from Europe, South America, and everywhere else and get into the streets to demand what we need to thrive.

Dr. King’s socialism is often erased by moderates, but he saw our impediments to racial and economic justice back then, just as Bernie Sanders and his movement see it clearly today. Of course, income equality is even starker today than in the 1960s.

Trump is odious, but the enemies to a democratic, multiracial, ecological society don’t end with him.

I’ll finish with another MLK quote.

If America does not use her vast resources of wealth to end poverty and make it possible for all of God’s children to have the basic necessities of life, she, too, will go to hell.

Bernie Sanders and the movement are demanding un-radical things, but the white moderate has blocked all attempts for the last fifty years.

Let’s see if they try to stop us in Nevada.Thanks for reading, seriously. 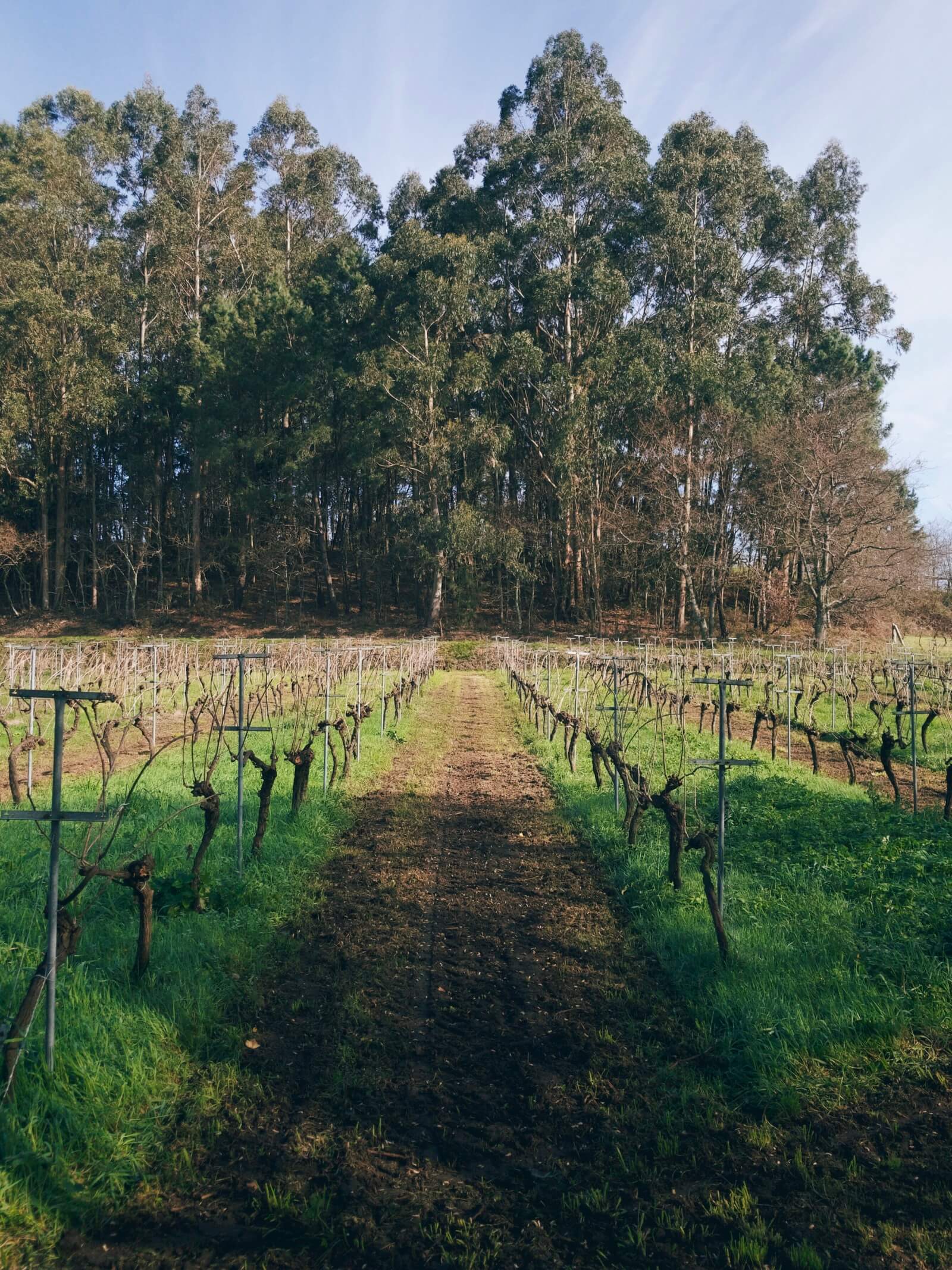 Bloomberg does not see anything wrong with trying to purchase the presidency for a billion dollars. When asked about whether this is fair, he has become annoyed, as if it is a stupid question.

I’ll link this exposé of Michael Bloomberg by Nathan J. Robinson of Current Affairs here, but obviously it won’t do much to the people on television or in town halls across America jumping on board the Bloomberg 2020 train.

Mask off for American democracy.