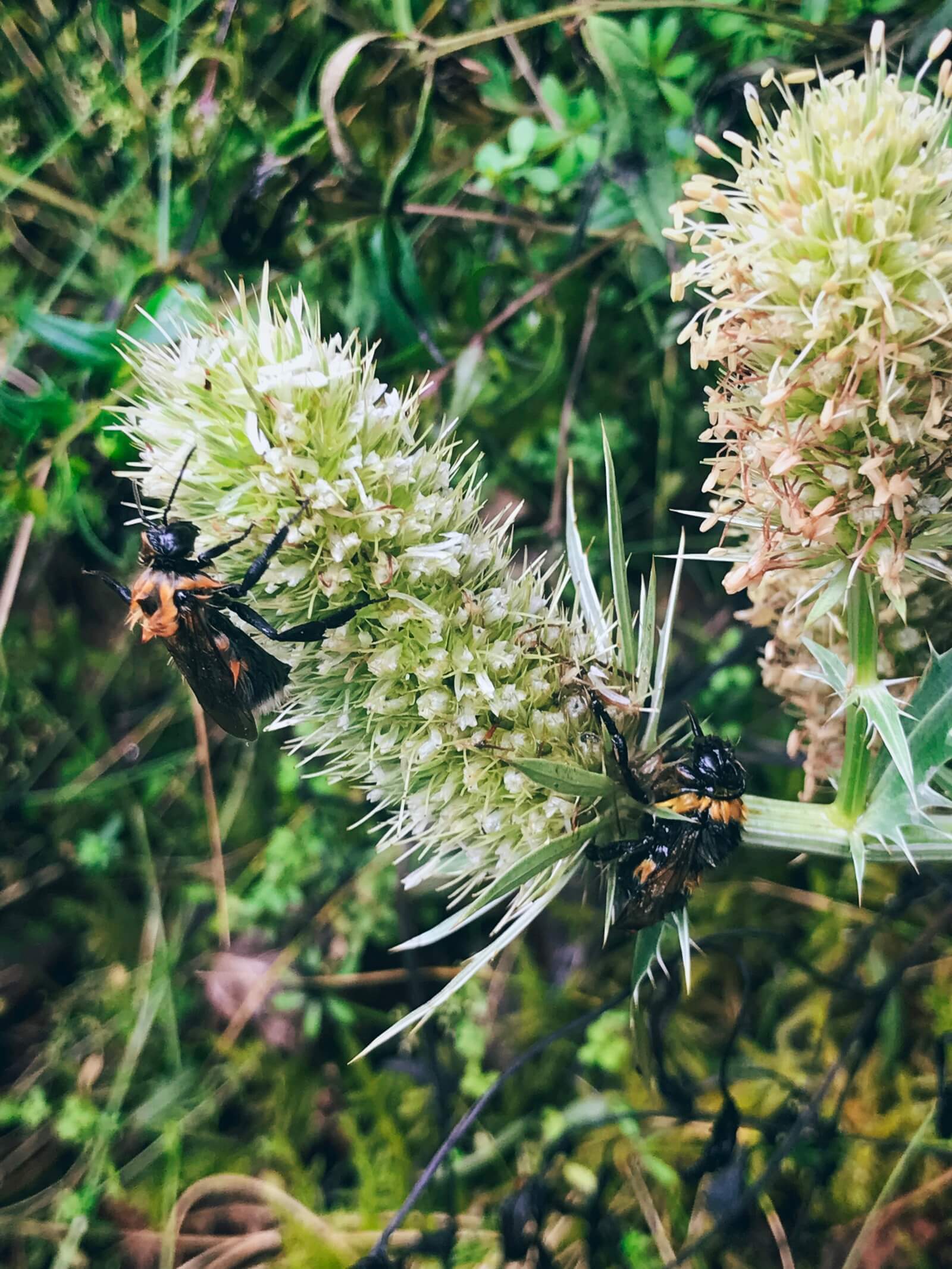 The Uninhabitable Earth author David Wallace-Wells interviewed ecologist and author Dave Goulson last month for his new book Silent Earth in New York Magazine. This part has been rattling around in my head for the last month:

I think it’s entirely plausible that we are now living in the most comfortable conditions that people will see for a very long time.

You know, you could say we’ve kind of lucked out — being born in the Western world in the late 20th century. It may well turn out to be that we had the best lives. Life before us was definitely harder, and life after us might well be a lot harder too. Of course, it doesn’t have to be that way. This is what’s so frustrating — we can fix all of this stuff, more or less, if we really try. And then everyone can have a decent life. But we have to take it seriously and actually be prepared to make some sacrifices and act, which, at the moment, we’re not doing.

Along with the recent release of the IPCC report and Simpsons memes on social media reminding us this summer (the hottest on record) will be the one of the coldest for the rest of our lives, my climate doomerism/optimism has been fluctuating wildly lately. 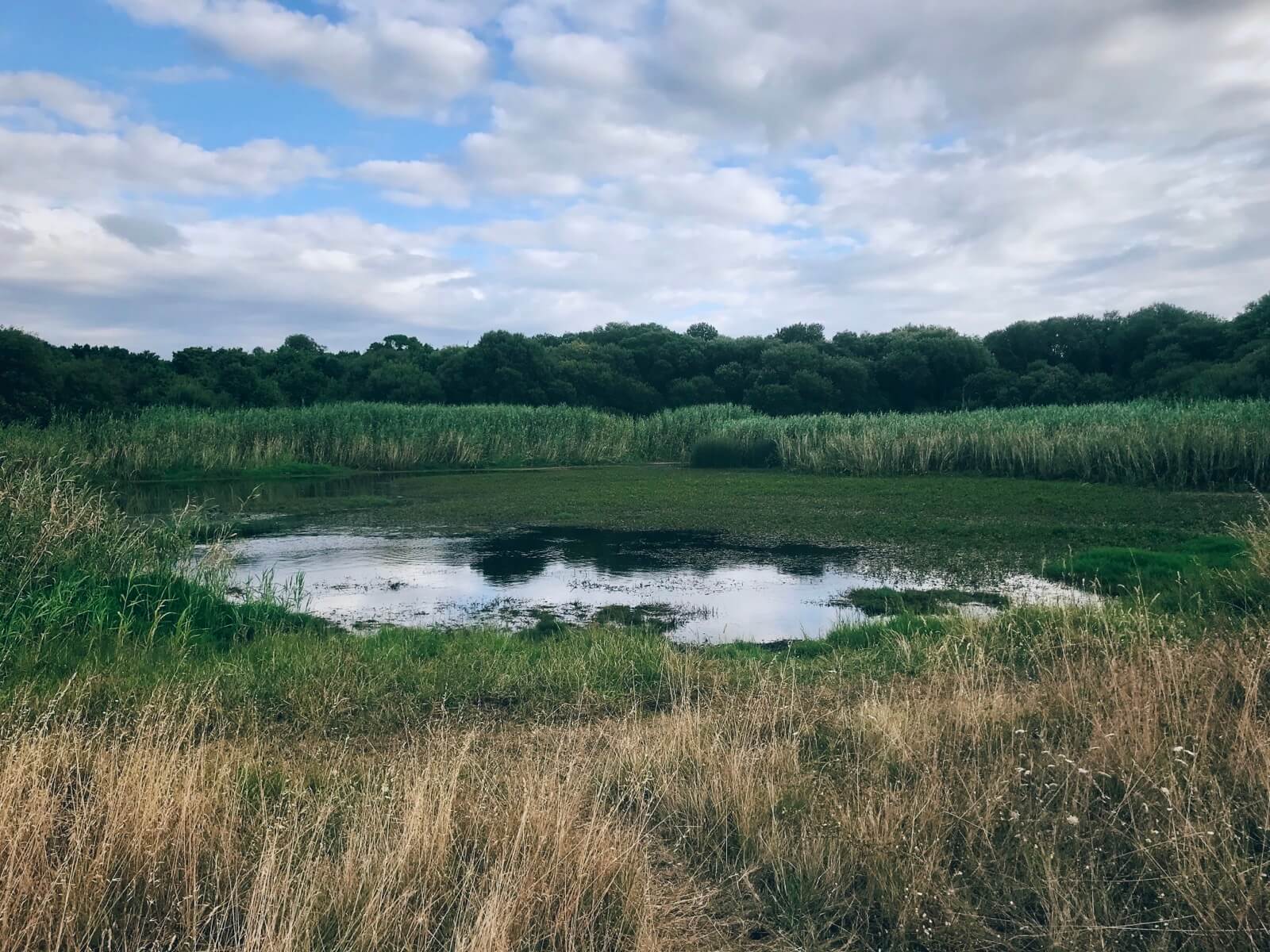