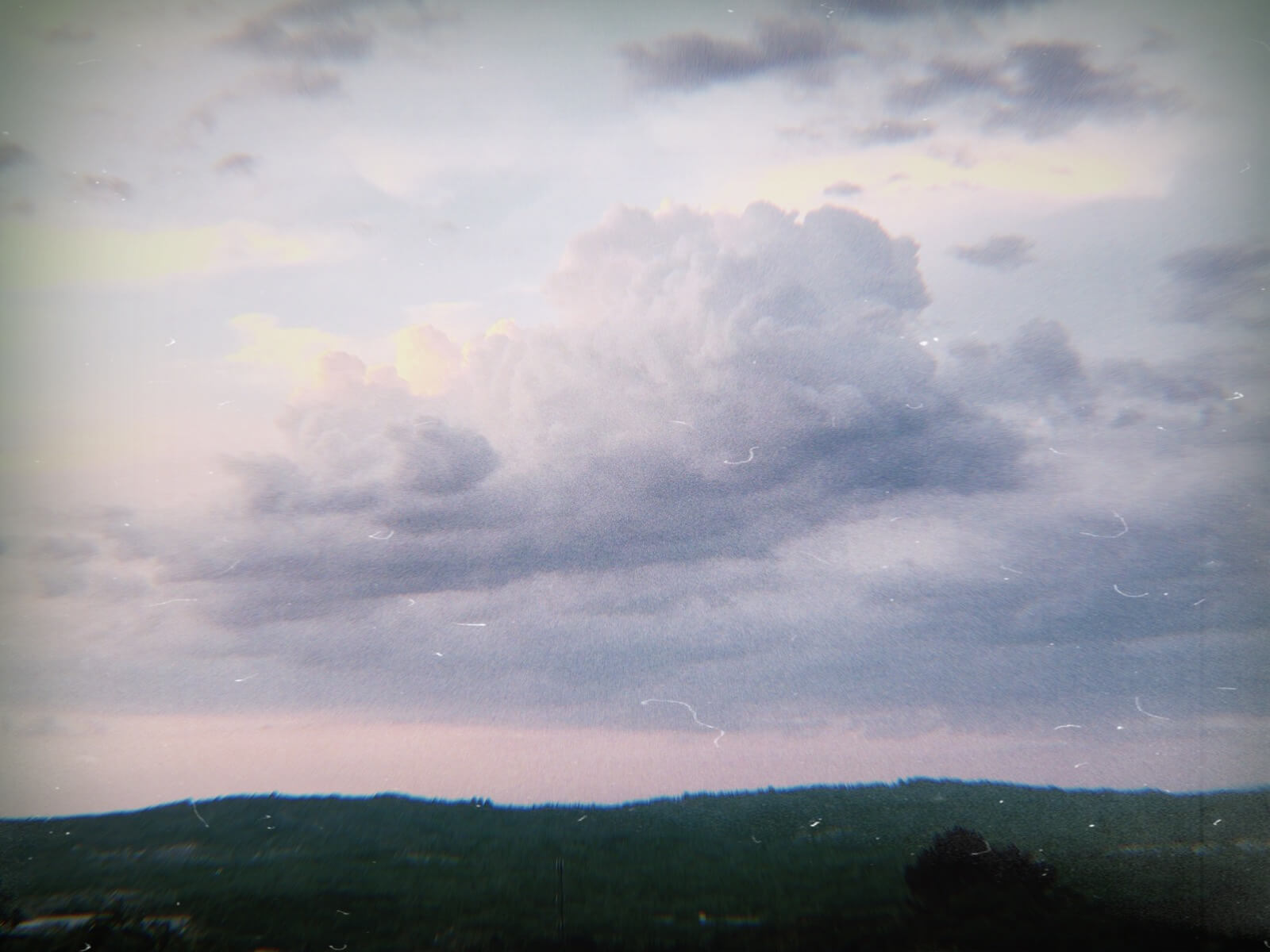 “A riot is the language of the unheard. And, what is it that America has failed to hear?” — Martin Luther King, Jr.

There will be no appeals by me to stop the protests or the looting in Minnesota, as the the people react to the murder of George Floyd. Black and brown people in the United States have been murdered for centuries with impunity by the state apparatus or with its blessing, while whites look on from the sidelines, wringing our hands, squawking about civility and discourse.

America needs to atone for its sins. Maybe it needs to burn? 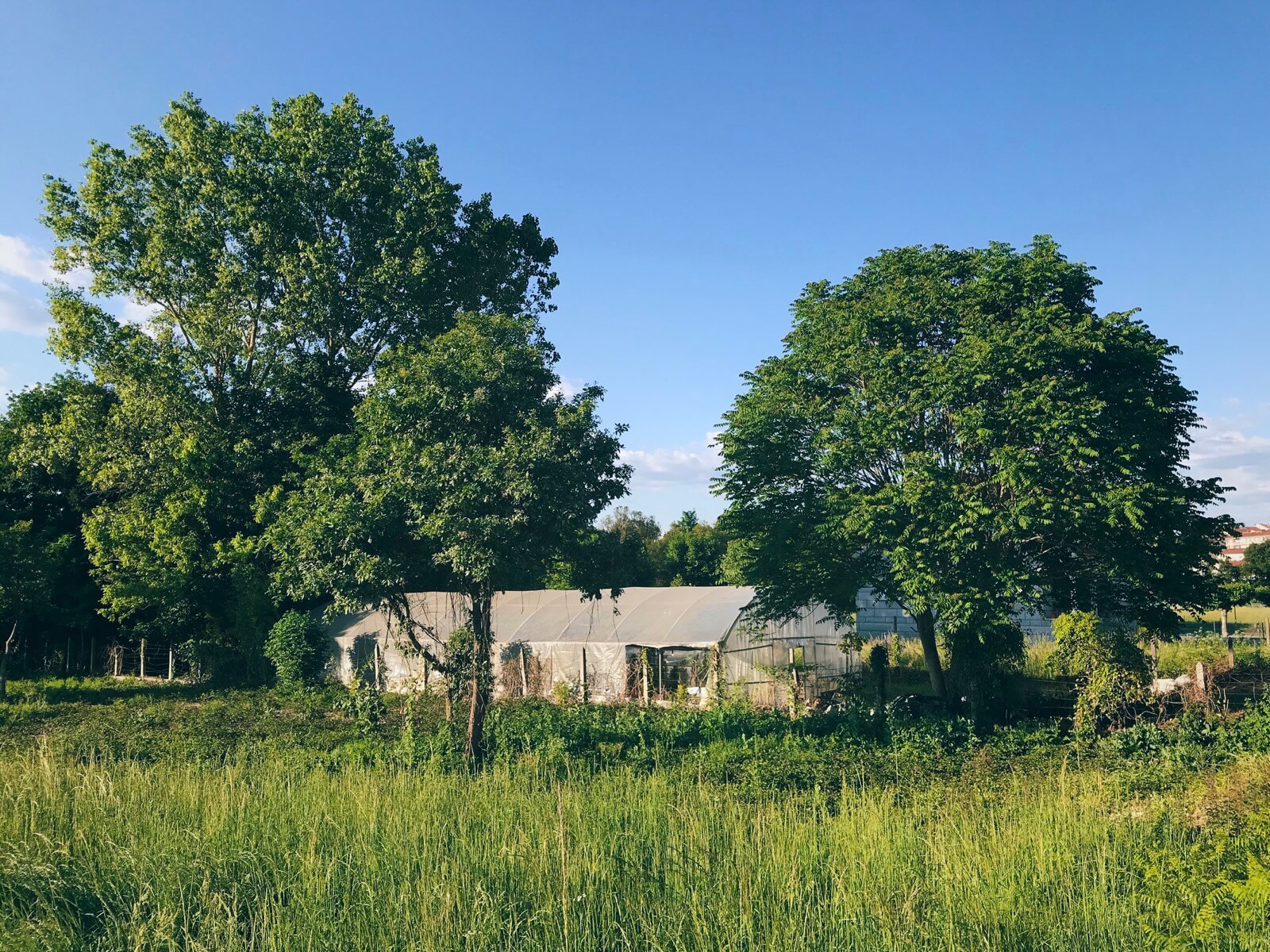 Living away from my country, while always a personal net positive, can be dislocating. Obsessed with bigger ideas and other people’s thoughts of them, I used to retreat to Twitter to check the pulse of what was current in the discourse back home.

But something changed, either in me, my experience using it, or in the collective, that showed me it is not the place I once learned so much from.

Maybe it was the momentum of the Bernie campaign, its rise, the enthusiasm and hope for an uncertain future that it brought to many. Or its subsequent crashing into the full weight of an democratic establishment, recalcitrant to any critique or admonition for something better. Or maybe it was my partner becoming rightfully annoyed at my manic moods in reaction to what was happening online.

Regardless, I took a month away and realized my mood was better, I was more present in my real life, and not as anxious. But Twitter is a good place to make personal connections and I wanted to find a community of like-minded people interested in socialist ideals, especially vis-a-vis the United States. I had started a Twitter account for DSA members living abroad earlier and found some people to create a Telegram channel.

There was no goal. I imagined we get a people together and decide what would be possible while living abroad. Over the months, some of us brainstormed. Do we make a chapter of DSA? An organization that acts as a bridge between continents? A media arm to support Medicare for All and other logical policies such as a Green New Deal? How can that integrate seamlessly into our lives as foreigners in other countries? So we decided to prioritize a social component. For me, this is the best. Because what I crave isn’t some organization that I might become anxious with trying to do something for a country sometimes not in the forefront of my mind, but people, their beautiful ideas and interesting stories, away from places that can’t build solidarity and internationalism like Twitter. So we decided on a social discord server.

The Internationale After Hours Discord

The Internationale
Unites the world in song
So comrades, come rally
For this is the time and place
The international ideal
Unites the human race

While recognizing that the majority of people are depoliticized, those of us on the left can be divisive in a way those on the conservative, reactionary side have never been. We posture theoretical ideologies online and critique those outside of those frameworks. Socialists, anarchists, and communists do not hold any real power, and these ideas, while certainly more acceptable than ten years ago, are still fringe. Our group wanted to create a space of learning and discussion away from somewhere like Twitter that encourages hot takes, calling people or ideas problematic, and looking at everything through a distrustful lens.

Now is the time for internationalist, ecological, and socialist solidarity. I’m not under any illusions that we can solve world-spanning problems, but if some of us can enjoy a space online to talk about these things, it’s something. Going forward and with more people interested, we will produce a mission, a website, and a podcast for our collective perspectives.

I have a lot to learn from people. And hopefully I can also share some experiences and information along the way.

If you’re interested in joining the server, let me know. 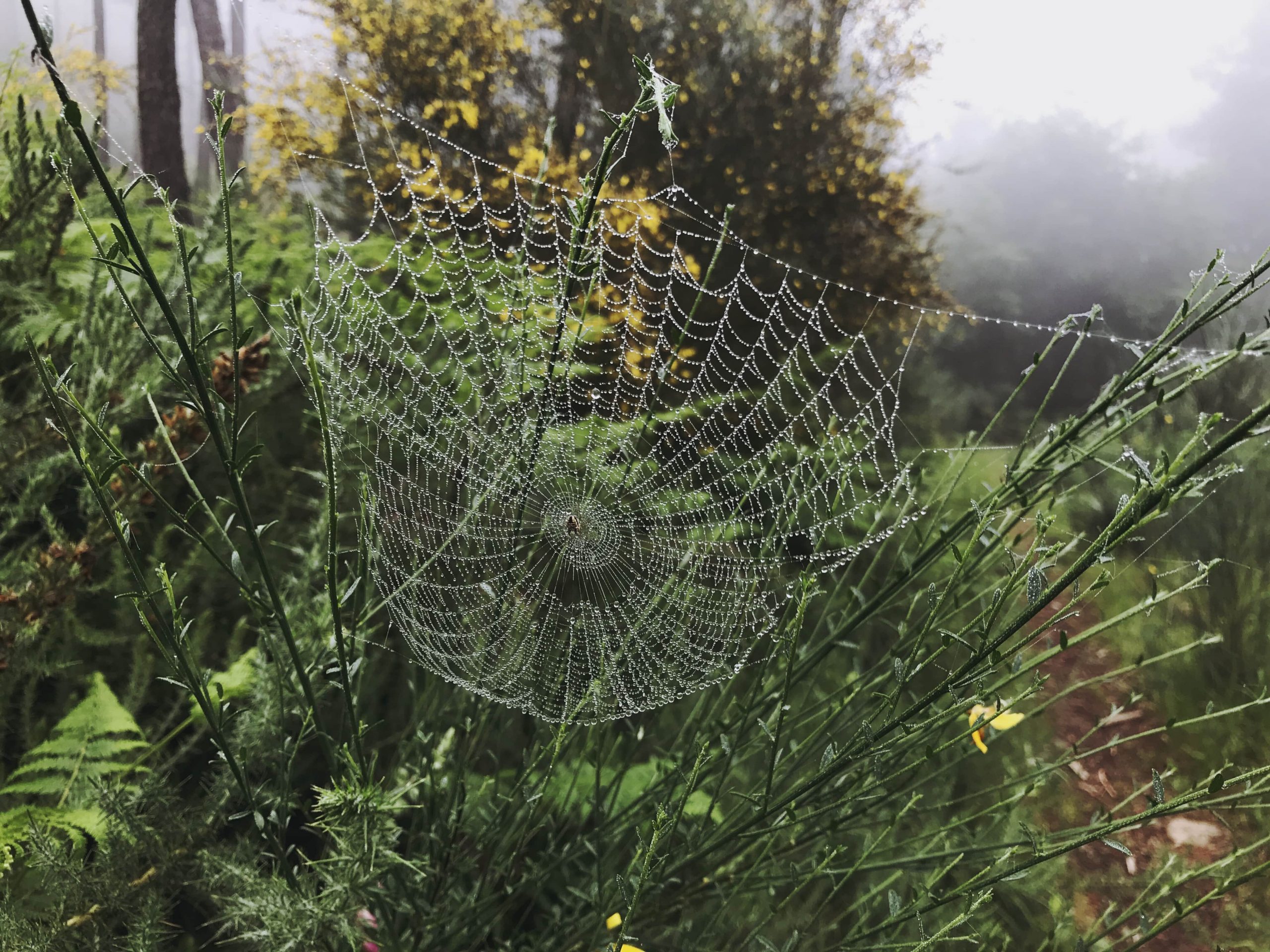