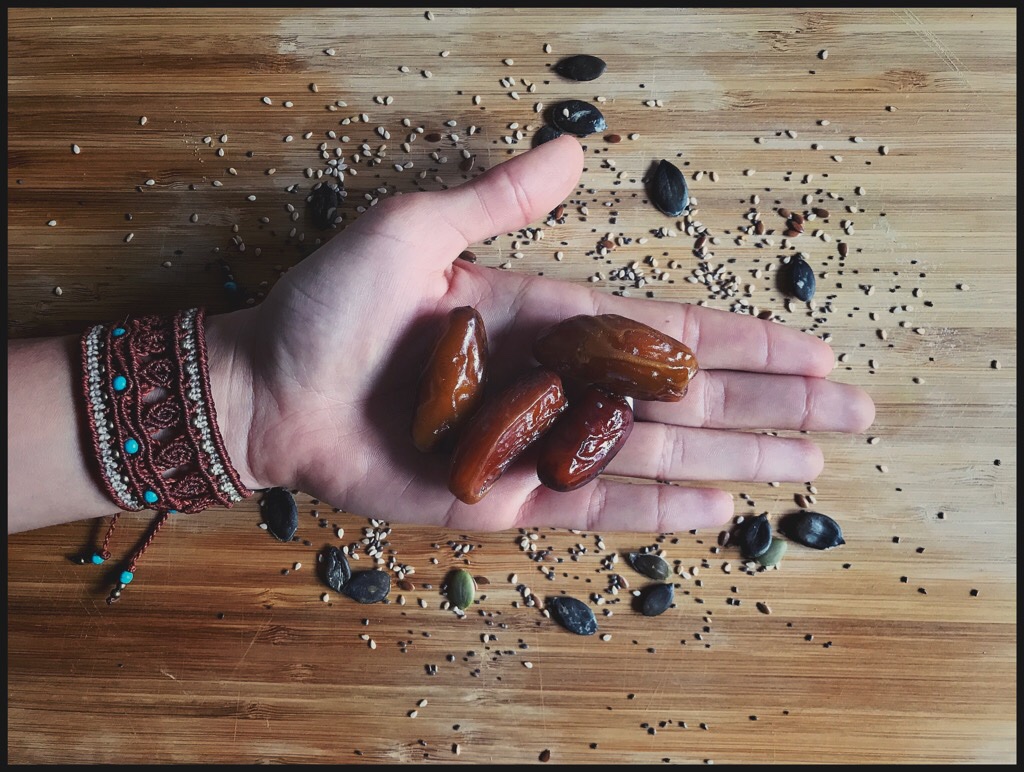 In October 2013, 368 mostly Eritrean migrants died after their ship sank off the coast of the Italian island of Lampedusa. Italy honored them with honorary citizenship and a memorial broadcast on state television. The 155 survivors were detained for illegal entry at an overcrowded holding center and excluded from the ceremony to honor the dead.

This is how Noah Lanard starts his Mother Jones interview piece with David Scott FitzGerald about his book Refuge Beyond Reach: How Rich Democracies Repel Asylum Seekers.

This interview struck a chord. A global tide of isolationism and strongman despotism is growing. The United States has an soulless authoritarian president who uses his platforms to dehumanize immigrants, people of color, and Muslims. His base, mostly white voters experiencing changing national demographics, loves it. But Europe is also dealing with far-right political parties rattling their sabers, with some in power refusing to offer safe harbor for migrant boats in the Mediterranean, or using their parliamentary seats to change agreed-upon norms.

And here I sit this morning in my flat in Cologne. A white Muslim with a strong Californian accent, I will never experience the fear my brothers and sisters feel from Honduras, Somalia, Western Sahara, or Kurdistan, at home under occupation in some circumstances or abroad in foreign countries. Though I receive many looks from Kölners, I pass. I walk around town with some general ambiguity (language and cultural norms), but I do not live with the dread of encountering PEGIDA members while grocery shopping.

The ruling class has been dismantling a system of asylum created after our moral failings to help Jewish refugees fleeing Hitler. Now, the system does everything to deter the people who need help the most. The ones fleeing violence or famine just want a normal life. It is incredible that in the 21st century we still place so much importance on imaginary borders. If we removed all of them, the world’s GDP would double.

Here are two quotes from FitzGerald, about Europe and the United States that speak volumes about our culpability.

“One of the perverse things about the system of control [in Europe] is that it’s undermined the basic principle of the law of the sea, which is that mariners are obligated to give aid to other mariners in distress. Because a lot of the ship crews that have rescued people at sea have been prosecuted by the Italian government, in particular, it has created a disincentive for mariners passing through those waters to help people who are drowning. We know that the result is that those people are being abandoned to drown.”

“[The United States] is the wealthiest country in human history. We have the technical capacity to move hundreds of thousands of troops around the world in fairly short order. The idea that we don’t have the capacity to deal with people asking for asylum, I think is simply false. Maybe on day one you don’t. But if you care about it, within a few weeks, the capacity would be developed to do that. The fact that we don’t have this system that is able to effectively process asylum seekers and determine which of them have legitimate claims is a failure of political will.”

We should also direct our rancor at Australia as well, who lock asylum seekers up in open-air prisons on Nauru, or any number of countries such as Israel, Libya, Turkey, and Mexico who help facilitate the West’s desire to keep people out.