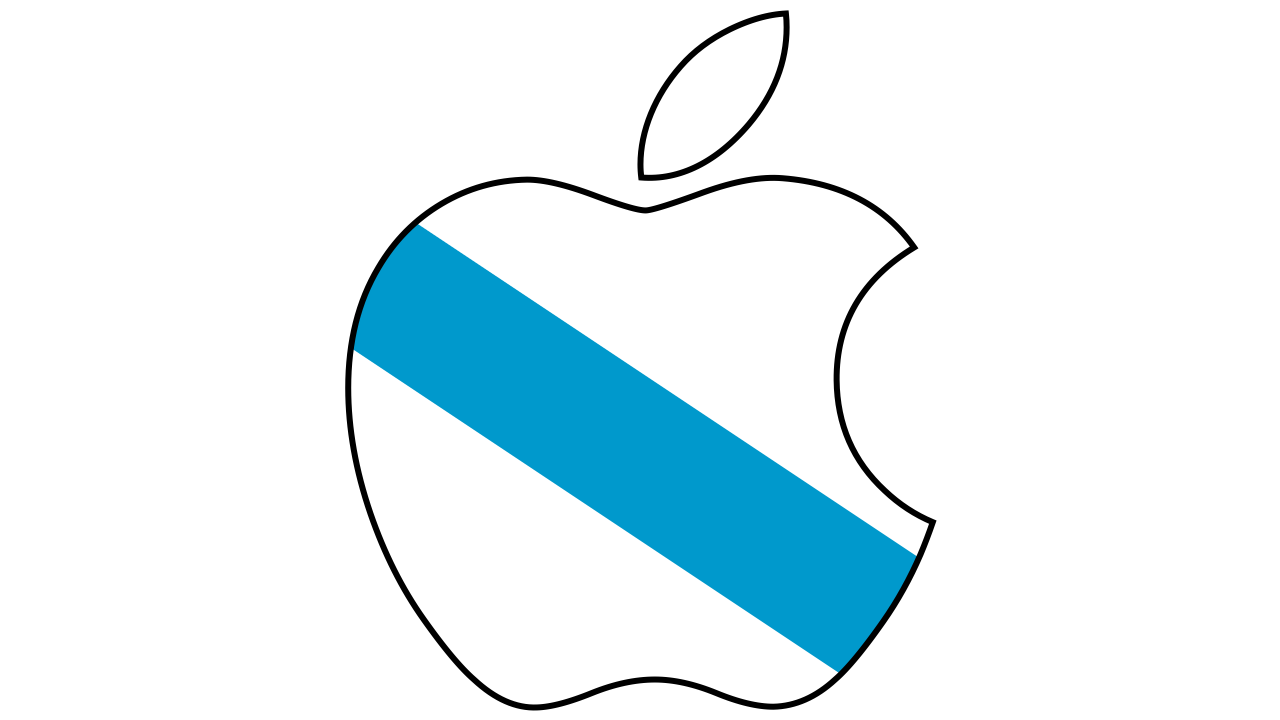 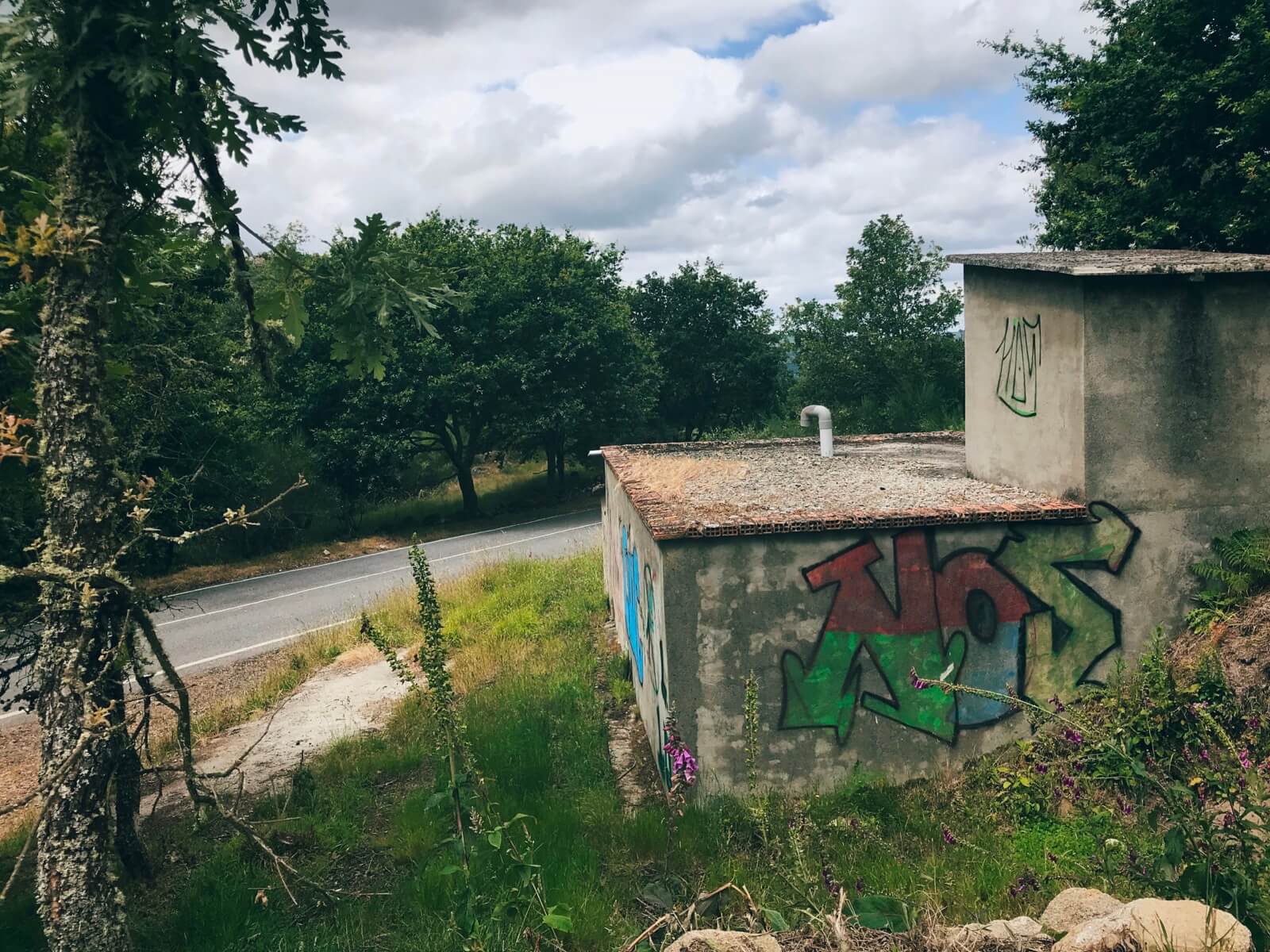 Yesterday was Galician Literature Day, a public holiday here in the northwestern Spanish community/nation. It started in 1963 marking the centennial Rosalía de Castro’s book of poetry Cantares Gallegos. Every year since, the Royal Galician Academy picks one Galician writer to celebrate. This year, under quarantine, it was Ricardo Carballo Calero.

Calero was a lifelong republican and Galician nationalist and fought for the Second Republic against the fascist rebels. He was captured, spent some time in prison in Andalusia, and was released some years later. But Calero is most known for his scholarly work on Galician literature and language. He was a member of the Royal Galician Academy, an expert in the work of Rosalía De Castro, and the first university professor in the field of Galician linguistics and literature, which was suppressed during the Franco regime.

He is also known for his theory on reintegracionismo. Galician is actually closer to Portuguese than Castilian Spanish. In fact, Galician is the mother language of Portuguese. Calero was the first to systematically study the origins and etymology of the Galician-Portuguese proto-language and its progeny. He believed that the two languages are actually just variants of the same language rather than two distinct languages.

When the fascist regime ended with Franco’s death, Galicia became an autonomous community, with both Galician and Castilian Spanish its official languages. Calero was designated to lead a group to develop an orthographic norm. Using Portuguese as a guide, the group postulated a gradual return, a reintegration with Portuguese. But this was seen as anti-Spanish, so the norms were scrapped, Calero resigned, and formed the Galician Language Association with reintegracionismo as its goal.

The subject of the Galician language is super important in the community. While the cities are thoroughly castilianized, especially Calero’s birthplace of Ferrol due to the Spanish navy’s port the, Galician reigns supreme in the rural areas. There are many dialects. With the imposition (and some say mismanagement) of the Galician language in schools, a new generation of neofalantes, speakers who did not learn Galician at home, are beginning to use the language as a vehicle for a second cultural, political, and social renaissance.

The small town of Castro Caldelas is situated in the northern part of the province of Ourense. Upon arriving, you’re struck by the beautiful view of the well-preserved castelo. With only around 1,200 inhabitants, this place proudly holds on to a deep cultural and historical heritage that begins (but certainly doesn’t end) with the Foro do Bo Burgo de Castro Caldelas.

The Charter of the Good Town of Castro Caldelas was signed by King Alfonso IX of León and Galicia and established the rights and privileges of the people of Castro Caldelas in the year 1228. It also happens to be the oldest known written document in Galician. It wasn’t the town’s first royal charter, (the earlier charter was written in Latin by King Ferdinand II of León and Queen Doña Urraca 56 years before), but Galicians hold on to this document as evidence of the prestige Galician had in the Middle Ages and should have once again.