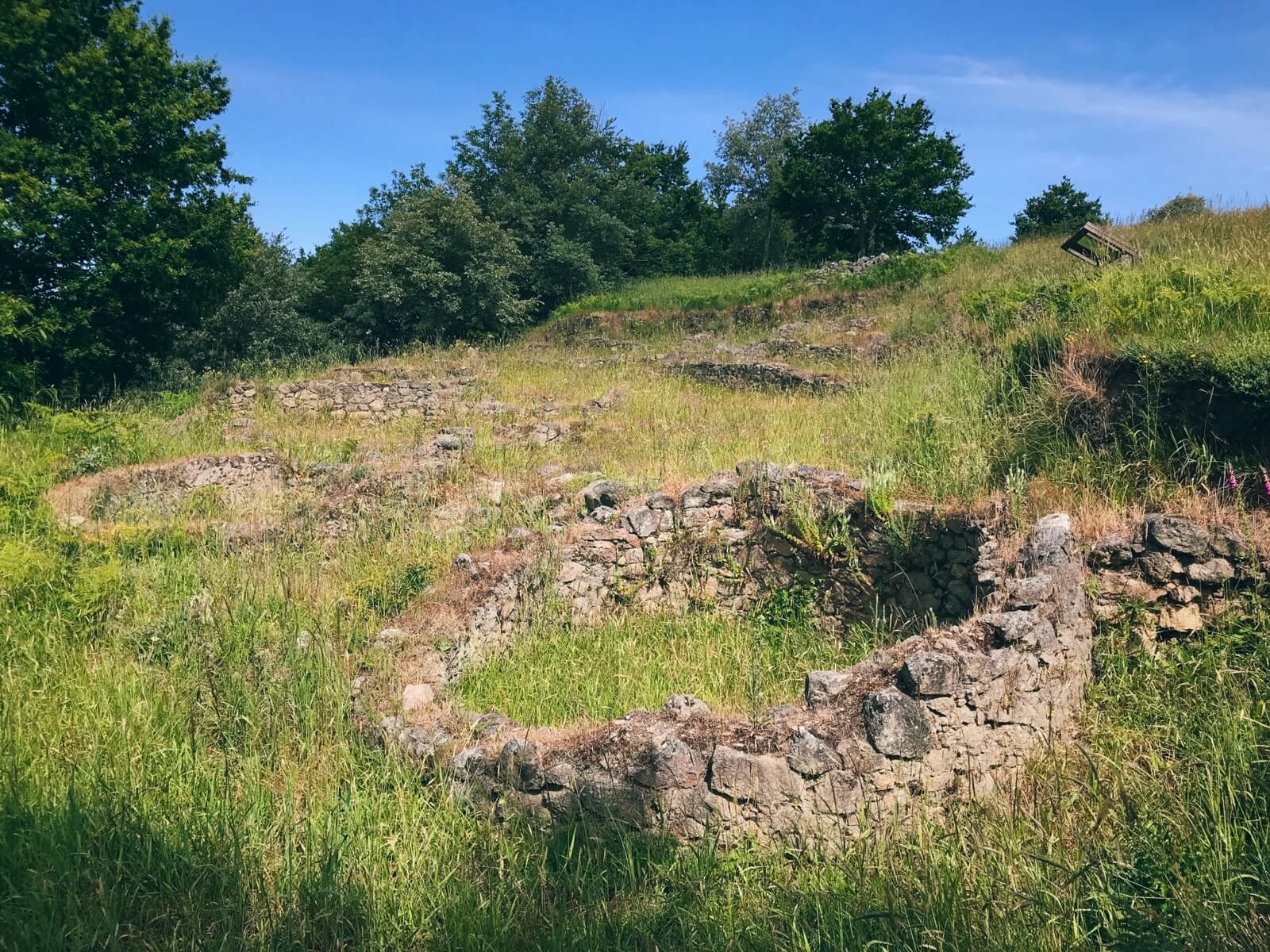 The Iron Age castro originally built by a Celtic tribe called the Coelerni near Celanova looked like it’s been untended during the quarantine, so it was difficult to see the ruins properly. The view at the top at 732 meters above sea level (2,401 feet) on a clear day, however, was worth the trip out. 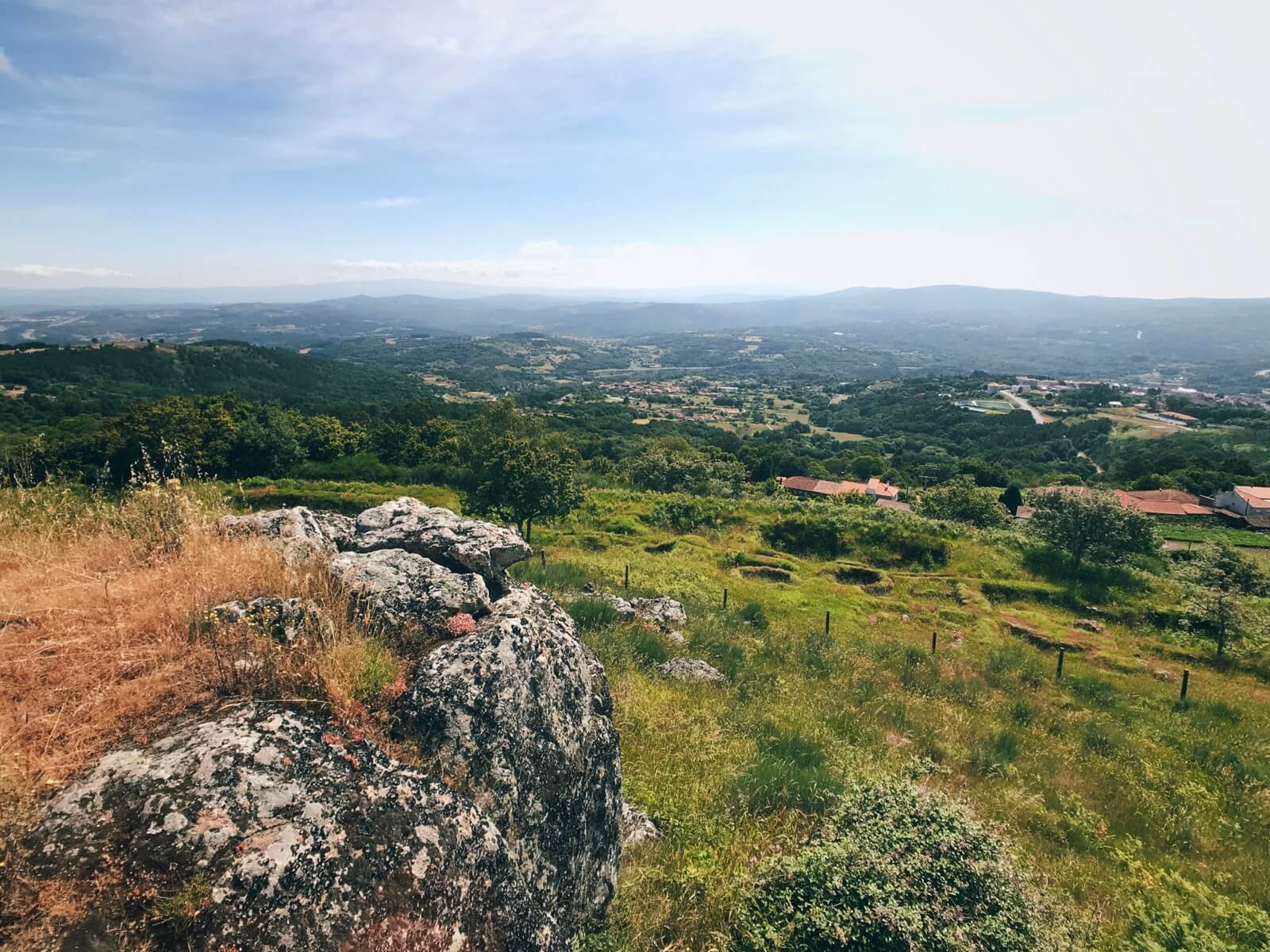 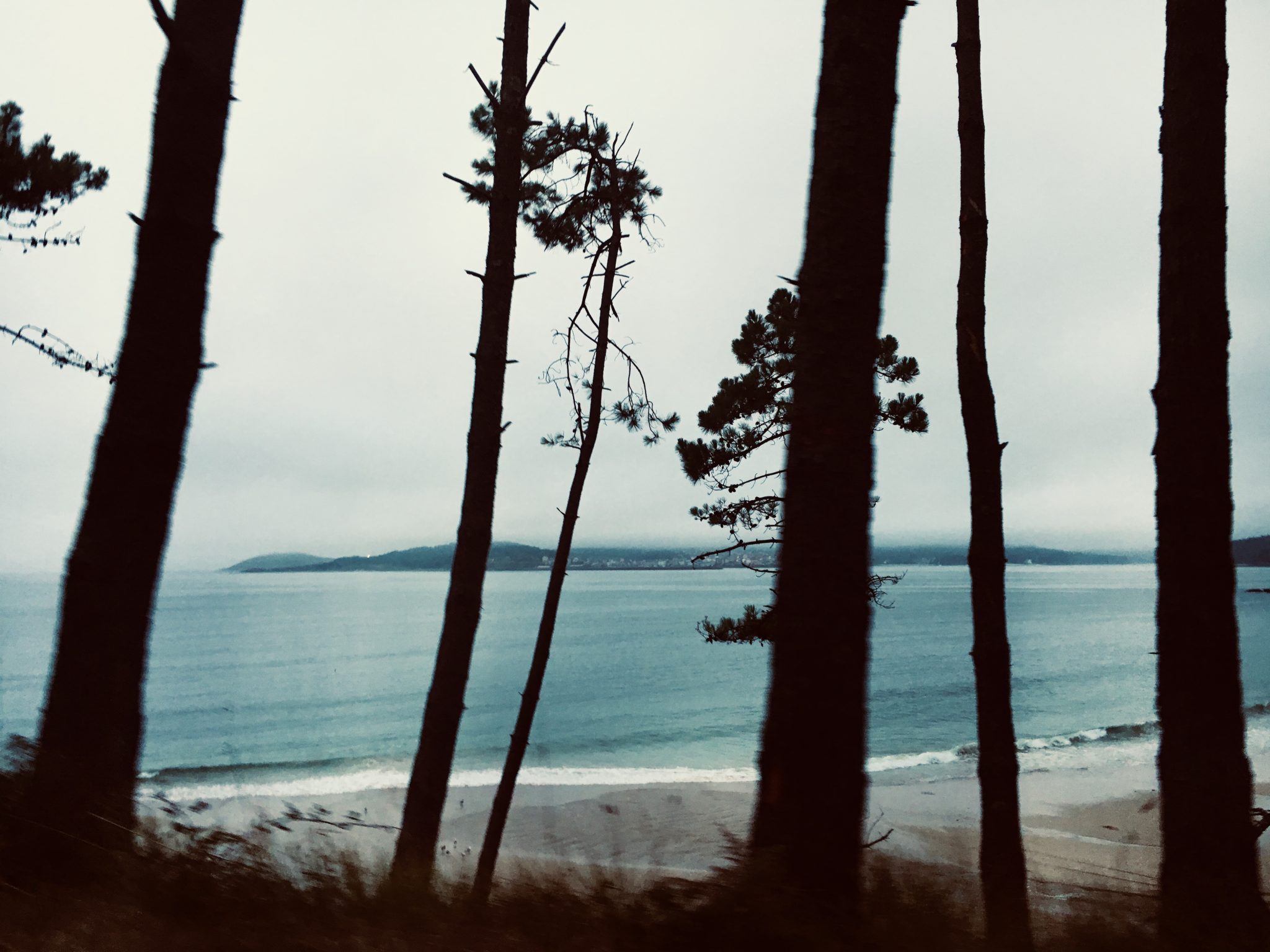