The Qur’an’s third thirtieth part includes the powerful Verse of the Throne, which is often displayed in homes in beautiful calligraphic styles.

Allah! There is no God but He,
the Living, the Self-subsisting, the Eternal.
No slumber can seize Him, nor sleep.
All things in heaven and earth are His.
Who could intercede in His presence without His permission?
He knows what appears in front of and behind His creatures.
Nor can they encompass any knowledge of Him except what he wills.
His throne extends over the heavens and the earth,
and He feels no fatigue in guarding and preserving them,
for He is the Highest and Most Exalted.[2:255]

A king’s symbol of authority is his throne. The kursī of God, however, can be interpreted as the knowledge of all that is.

Al-Mālik, the Sovereign, rules not by force, but through immutable natural laws, and through the global community of believers, Muslim or not, who adhere to the principles of justice and most accurately articulated in the Qur’an. After all, we are the vicegerents, the stewards, of Earth.

One of my favorite ayat comes in the second juz’. It is a description of piety according to the Qur’an. Many wrestle with the tension between what we say we are and what we do. For instance, theoretician David Graeber defines anarchism is something one does, rather than how one self-identifies in the world. This is the same with the individual and collective system the Qur’an proposes. It synthesizes the monotheistic headspace, or openness to the possibilities of the unseen, with right actions needed to bring more justice into the world:

Piety is not to turn your faces towards the east and the west, but pious is the one who believes in God and the Last Day, and the angels, and the Books, and the prophets, and he gives money out of love to the relatives, and the orphans, and the needy, and the wayfarer, and those who ask, and to free the slaves; and he carries out the communion, and contributes towards purification; and those who keep their pledges when they make a pledge, and those who are patient in the face of adversity and hardship and when in despair. These are the ones who have been truthful, and these are the righteous. [2:177]

I used to read G.A. Parwez a bit. His book Islam: A Challenge to Religion became a necessary catalyst for me to feel free to explore the intersections of history, hagiography, and Islamic orthodoxy in a way I never felt comfortable doing in Mauritania. Highly influential in Pakistan as well with the Islamic socialist bloc and Qur’an-centric movement, Parwez elucidated upon this verse in his Exposition of the Holy Qur’an:

According to the divine law, the essential purpose of deen (way of life) is not fulfilled by a mechanical performance of rituals e.g., turning eastwards or westwards during salat (ritual prayer), but requires:

In brief then, you should establish a system wherein members of the society adhere to the divine laws voluntarily and means of development are provided to all who need them. You should honor your promises and commitments. If hostile forces confront you, then face them with steadfastness and fortitude, and do not let fear and despair weaken you.

Those who follow this party unswervingly vindicate their claim to be true believers and they can rightfully claim to be upholders of divine laws (rather than those who claim to inherit heaven by observing certain rites which they claim is deen (religion; way of life).

When people think of Islam, many automatically think of the rituals, the things we “can’t” do such as eat pork or drink alcohol.

Very little is said about the prescription of social unity, of solidarity amongst all people, of uplifting the most oppressed in societies. Many factors are responsible for this. The nominal Muslim states, mostly theocracies which have no basis in Islam, do not preach these values strongly enough, especially ones who allow stoning or other un-Qur’anic practices; Muslim communities themselves, in the Muslim world or abroad, focus much more social importance, and pressure, on the rituals and advocate a political quietism; and the the swing of anti-colonial resistance that currently manifests with “Islamic” justification in the form of terrorism fuels fear and nonstop media coverage.

When one approaches the Qur’an with false preconceptions of what Islam is, in the light of a post-9/11 global geopolitics, they will find plenty to validate their claims. But approach it with a curiosity and open mind and heart, and one will see something different entirely. When I allowed others to color my theology, I walked around with contradictions that I could not hold up. Perhaps we all need to drop the intermediaries, where ever we encounter them, and head back to the Source.

Most of them only follow conjecture. While conjecture does not avail against truth in anything… [10:35] 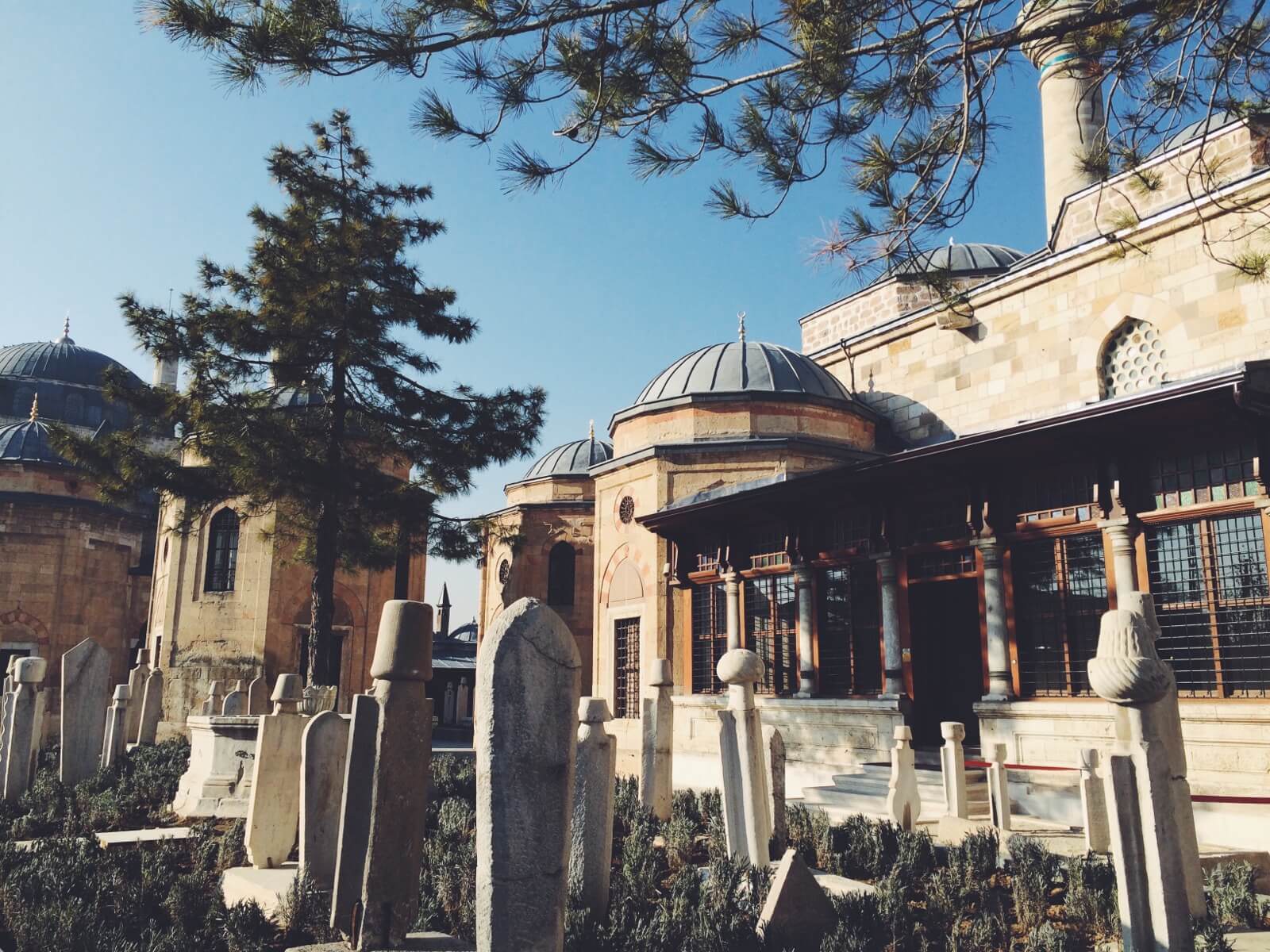